A still of Deepika Padukone from the film's promo.

The actress, who was last seen in the Sanjay Leela Bhansali movie 'Bajirao Mastani' has been religiously working out to fit into the role. Deepika will be essaying the role Serena, a fierce huntress in the film.

Watch the promo below:

Apart from the promo, a lot of new pictures of the actress from the film have found its way on the internet. We see Deepika kicking some butt in the new stills and we are absolutely thrilled for the film's trailer to release. 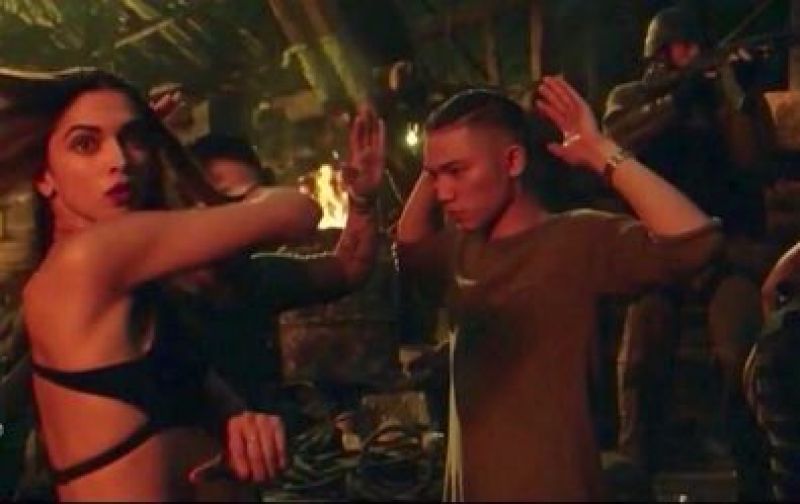 Deepika will wrap up her Hollywood film next week. Seems like Deepika is leaving no stone unturned as the actress has been training with real life military personnel named Mike extensively for same. The training session will go on for about 4 to 6 weeks. She will be seen sporting a real gun in the film and this is surely going to be a treat for her fans and audiences.