Jaden Smith brought the heat to the 2019 Coachella Valley Music and Arts Festival with an incredible performance in Indio, California. Debuting bright pink hair and a vibrant outfit, the 20-year-old star added a pop of colour to the event, reports People.com.

However, what caught everyone’s attentoiun was Jaden’s sister Willow Smith, who wowed the audience with an opening aerial stunt before joining Jaden next to the Tesla. 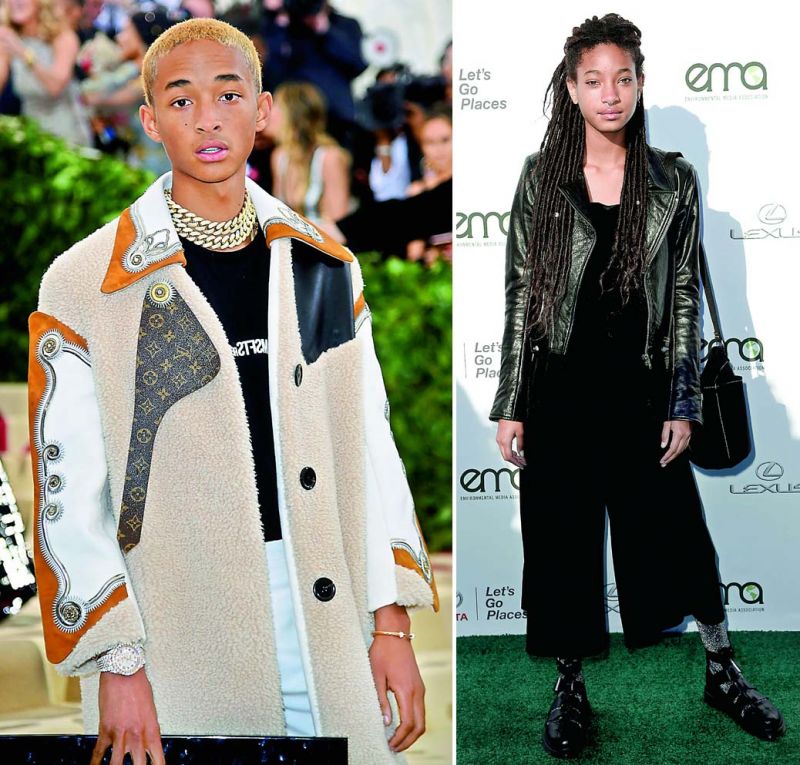 Jaden took time to shout out his parents, Will Smith and Jada Pinkett Smith. Later in his set, he also dedicated a special moment to Nipsey Hussle. Aside from Willow hitting the set with her brother at Coachella, the Ghost singer also brought out several surprise guests to the stage, including Jordyn Woods.