The Zack Snyder directed flick is slated for a November 2017 release.

This is to mark the production's relocation to the cold shores of Iceland after the filming wrapped in the UK last week, reports the Daily Mail.

The 30-year-old actress is pictured standing on rocks at the water's edge in a tight-fitting sea-green suit and pointed headdress with her long auburn hair flowing loose.

In the picture, the 'Drive Angry' star looks distinctly chilly as she paints a brooding picture of the DC Comics character.

Her part in this film is expected to be small. However, she will reportedly play a much bigger role in the standalone 'Aquaman' movie slated for 2018 release. 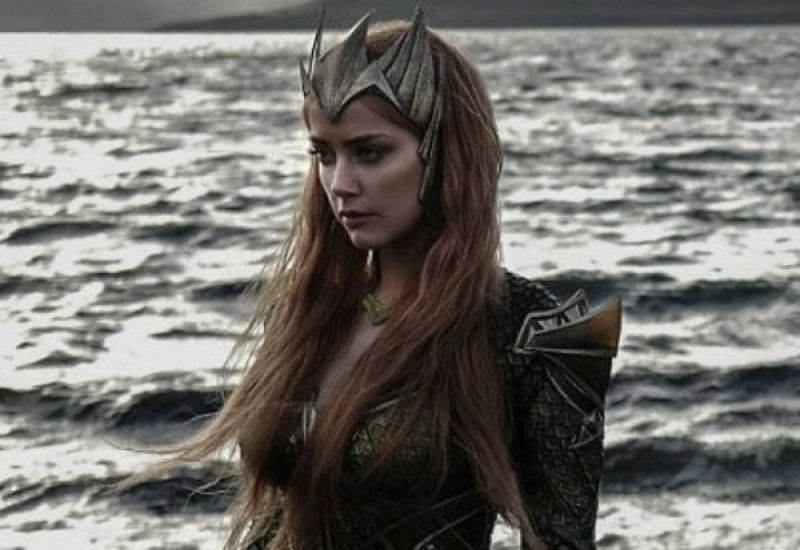 Based on the DC Comics superhero team of the same name, 'Justice League' stars Jason Momoa as Aquaman, one of the superheroes who join forces with Batman (Ben Affleck) and Wonder Woman (Gal Gadot) to prevent a catastrophe befalling the planet.

The Zack Snyder directed flick is slated for a November 2017 release.