Rihana trolled her fans with a hilarious post on Instagram about a new album. They have been anxiously awaiting her new album. The 31-year-old singer had previously announced that her fans would hear her new music in 2019. But now with the year almost half gone, some of her fans have been wondering if this was all just a lie.

So the singer decided to address the elephant in the room — by pranking her fans. According to www.justjared.com, RiRi trolled her fans through a hilarious post on her Instagram account. 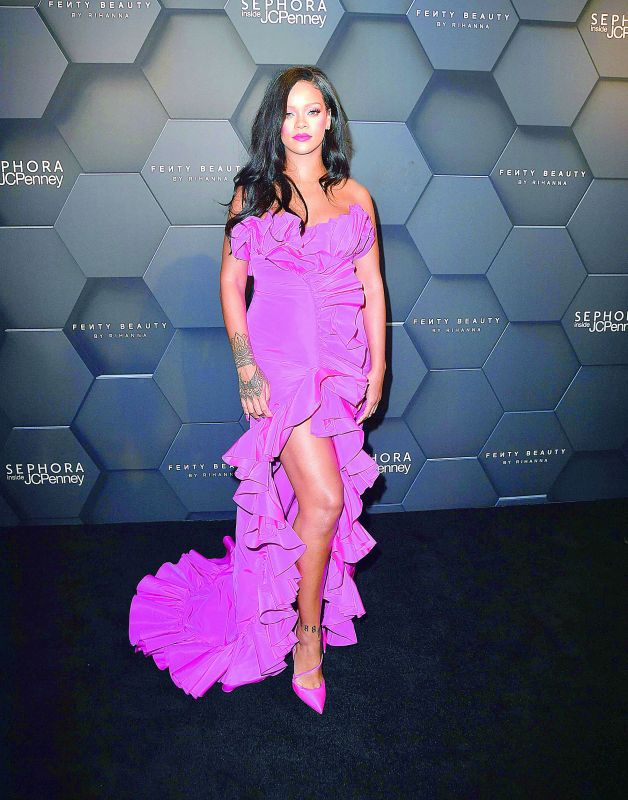 The video in the post showed a clip from Love & Hip Hop Atlanta with star Karlie Redd seen holding up a paper while crying, “Guys, it was all a lie.” Rihanna’s cheeky caption read, “Nobody: _____ Me: Album coming in 2019. Navy in July: ____.” RiRi’s sure got a funny bone.