DECCAN CHRONICLE.
Published Jan 13, 2018, 10:59 pm IST
Updated Jan 14, 2018, 9:56 am IST
The Crimes of Grindelwald has been a subject of much criticism following domestic violence allegations against the actor.

Daniel Radcliffe at an event.

Mumbai: Johnny Depp’s casting in 'Fantastic Beasts: The Crimes of Grindelwald' has been a subject of much criticism following domestic violence allegations against the actor. Now, Harry Potter star Daniel Radcliffe broke his silence on the matter. 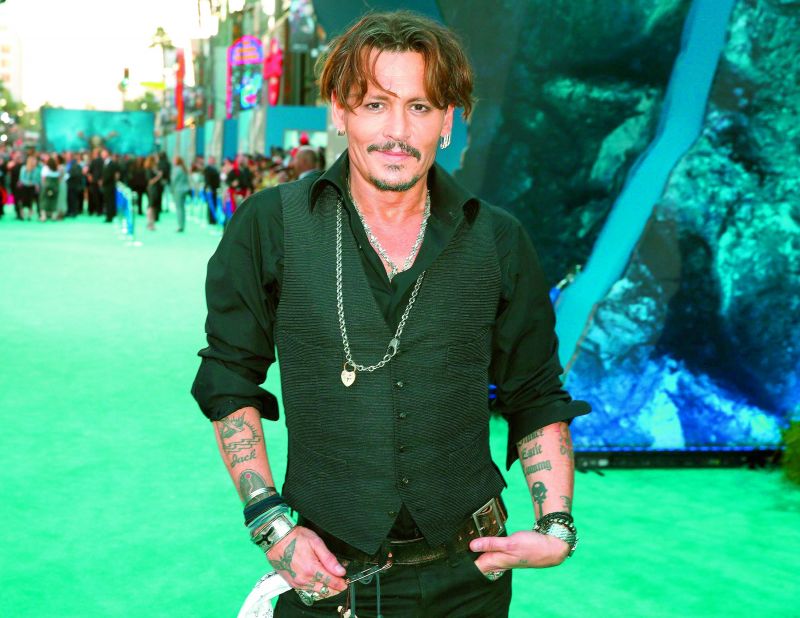 Johnny Depp at an event.

Reacting to the controversy, even after the casting was defended by Warner Bros and J.K. Rowling, Daniel told Entertainment Weekly, “It’s a very hard thing for me. I can see why people are frustrated with the response that they were given from that… I’m not saying anything that anybody hasn’t already said — and this is a weird analogy to draw — (but) in the NFL, there are lots of players arrested for smoking weed and there is other people’s behaviour that goes way beyond that and it’s tolerated because they’re very famous players.” He went on, “I suppose the thing I was struck by was, we did have a guy who was reprimanded for weed on the (original Potter) film, essentially, so obviously what Johnny has been accused of is much greater than that.”

Jamie Waylett, who played the role of Vincent Crabbe in the Harry Potter movies, was let go from Deathly Hallows after he was arrested for growing marijuana plants.

Me Time, a great way of self-discovery: Lavanya Tripathi