Hilaria Baldwin, wife of 61-year-old actor Alec Baldwin, made a heart-breaking announcement recently that she had suffered her second miscarriage in seven months.

The mother of four, who announced her latest pregnancy in September, shared the devastating news on Instagram after she had her 20-week scan. Hilaria had suffered a miscarriage in April too, says People. 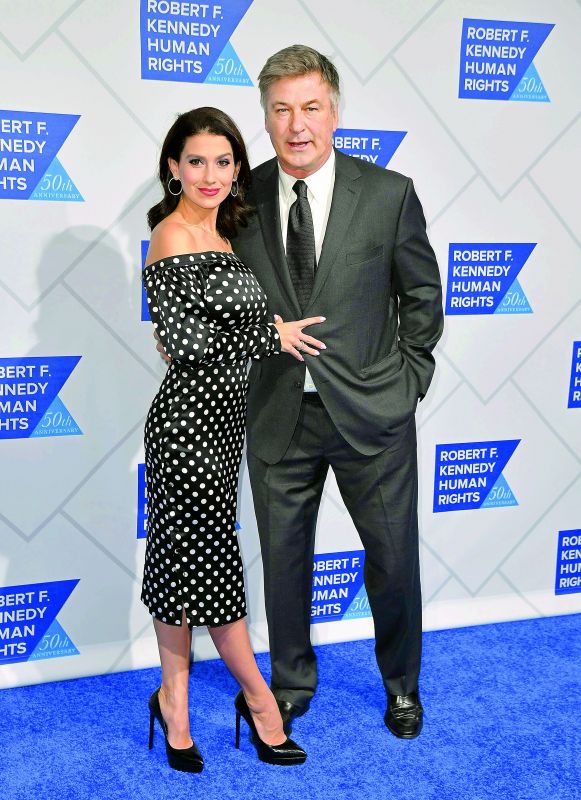 “We are very sad to share that today we learned that our baby passed away at 4 months. We also want you to know that even though we are not ok right now, we will be,” she wrote alongside a video of herself with her six-year-old daughter, Carmen.

Hailey Baldwin, who’s the daughter of Stephen Baldwin, brother of Alec Baldwin, commented on her aunt’s Instagram, extending her condolences to the couple over their loss. “I’m so sorry. Love you guys ??”, wrote the model.