Send a raven, new pictures from one of the most loved Television shows 'Game of Thrones' is here. (Photo: Facebook/Game of Thrones)

Mumbai: Beware, readers, as the newly released pictures of your favourite characters from Game of Thrones’ season 6 are full of spoilers. The show’s last season gave one after another shocking jolts as it blinded some characters, while left some for dead in drizzling dark cold snow.

The last episode of ‘Game of Thrones’ surely ended on a thrilling note, leaving many mysteries to be unravelled and suspense to unfold. Now with the new pictures, things seem to clear out and we can expect many good news, for a change, in season 6 of ‘Game of Thrones’.

Not only did Theon Grey and Sansa Stark survive the jump from Bolton castle (Winterfell) but we also see Bran Stark standing upright with Three-Eyed Raven. In the pictures, we also see Arya Stark, now blind, sitting on the staircase. 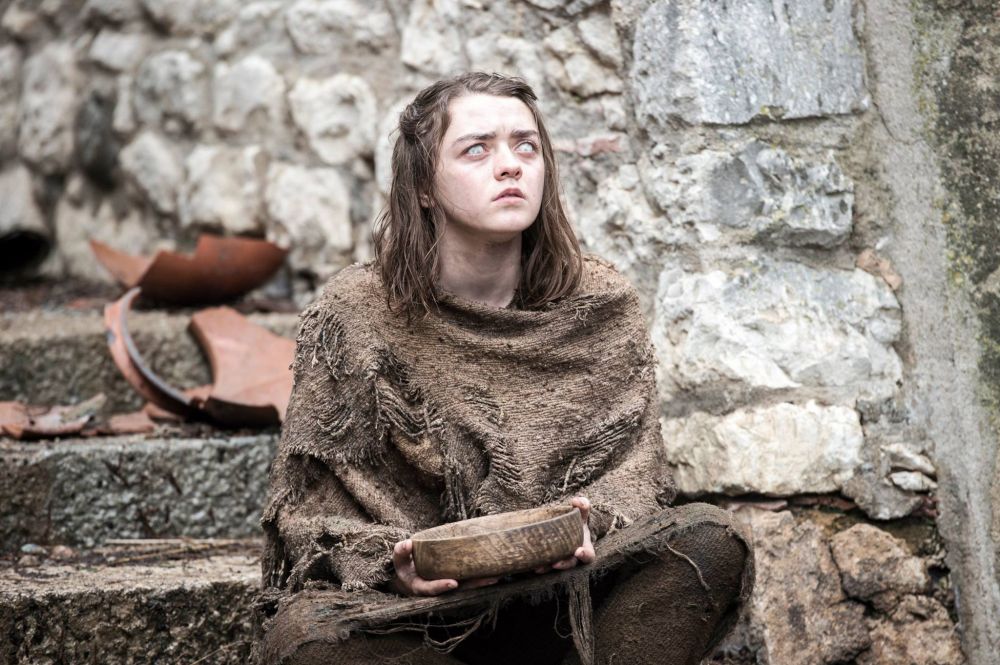