My job is to criticise, says Bahman Faramana

In Iranian film Tale of the Sea, a character asks another what the date was to which the other one responds, “What’s the difference”. Bahman Farmanara, the director who also played the lead in the film, says the dialogue there, before censorship, was the date when a young Iranian poet was shot dead during election protests. The latest dialogue he replaced the date with is a satirical statement, too.

“Honestly, what difference does it make,” asks Farmanara, whose film features in the international competition section of the ongoing 23rd International Film Festival of Kerala (IFFK).

A filmmaker who has always fought with the system and dictatorship back in his country, Farmanara, in Tale of the Sea, acts as a writer who, after witnessing a gruesome murder, suffers an emotional breakdown and gets admitted to a mental asylum. The movie shows the writer’s depression, hallucinations and deteriorating relation with his wife. “The film is a tribute to the lost generation of poets, musicians, artists, writers and filmmakers. In the Islamic Republic of Iran, we are facing an end of cultural renaissance; none of the lost talents have been replaced,” he says. 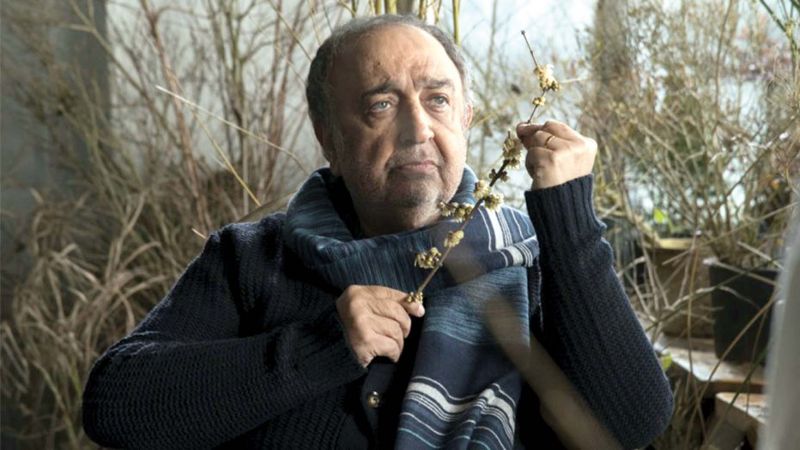 Stills from the movie Tale of the Sea

But Iranian films have a great reputation among international audience. Great movies come out from a nation that faces endless political crises, clampdown on democracy and silencing of voices of protest. Farmanara says that is because there are two types of filmmakers. “Directors like Majid Majidi who make films for the government, who belong to the system, and people like me who are not favourites of the government, both before and after the revolution,” he says.

Iran is known for its strict rules regarding character portrayals in films, especially of women. One of Faramana’s recent films is I Want to Dance, which is about a lonely author who fights writer’s block and finds happiness in dance, much to the wrath of his family and authorities who think that he is crazy.

Pointing out the irony, he says, “The idea is to celebrate happiness, but they don’t want you to celebrate and you land in a mental institution. The same goes with portrayal of women. You do not show on screen women without headscarf, couples who touch or hug or kiss. But the Iranian population, which stood at 27 million before the revolution, magically touched 80 million, without people even let to hold hands!” 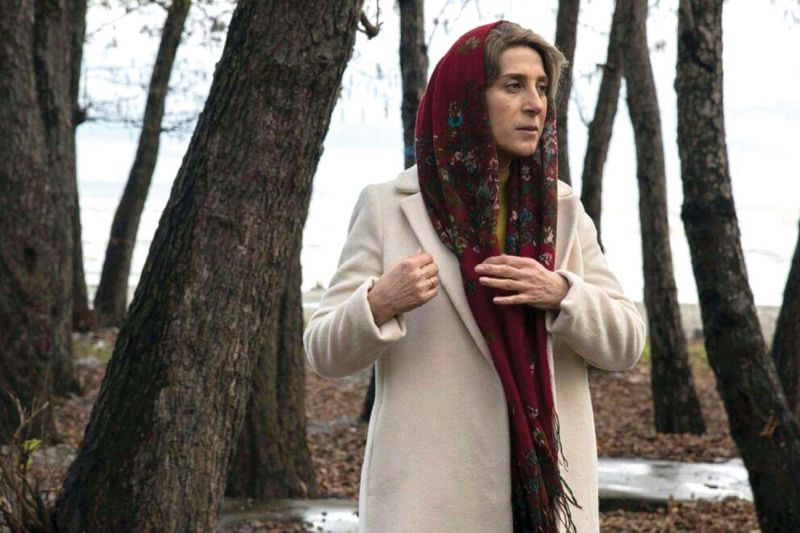 Faramana has always been a revolutionary. His films have been about corrupt regime, intellectual pretentions and restrictions on creativity. He had to pay the price, too – his passport was withdrawn for years and his films were banned. “I am not a favourite of the government. Filmmaking had been tough before the revolution and is even tougher after it. My films are statements of sorrow; my job is to criticise and not to please. Like any government, authoritarian system or dictatorship, they too don’t like criticisms; it weakens them,” he says.

His first film after a 20-year ban was the semi autobiographical Smell of Camphor, Fragrance of Jasmine (2000), in which he filmed his own funeral. And he says, When a filmmaker doesn't make films, that is death. In 2009, Faramana wrote an open letter which read: It is no longer important whether I will ever make another movie. But it is important that I do not dance to the official tune, for it is not honorable of me to do so at the age of 68. I am neither a hero, nor do I want to be one. I also do not know how long my feeble and worn-out body can endure jail, before I sign anything I am dictated to.

At 76, Farmanara still stands with his statement, “I don’t fear to speak, even if I am alone and unprotected. All that matters is the work you have done. Never ever would I compromise.”