The 50 Shades of Grey actress Dakota Johnson’s had it coming from mommy Melanie Griffith. And so it seems the Lolita actress has decided to open up about her daughter, well, more specifically about her relationship with Coldplay singer boyfriend Chris Martin.

And we know this because according to Justjared, 62-year-old Melanie was speaking to People Now at the Farrah Fawcett Foundation’s Tex-Mex Fiesta ahead of the weekend in Beverly Hills, California. 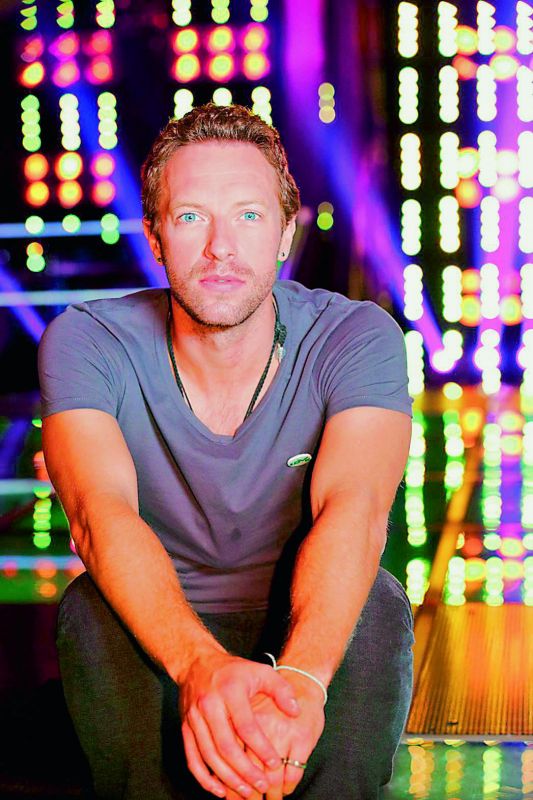 “I love my daughter’s boyfriend. I think that they’re an awesome couple,” Melanie said as she talked of the above couple, adding that she adored Chris but completely respected that Dakota was very private about her life. Dakota Johnson and Chris Martin had begun dating sometime around October 2017 and were spotted at a sushi restaurant in Los Angeles.

Kim Kardashian's documentary trailer 'The Justice Project' is out