The family seems to be coming together to hold the Bieber couple. At least Justin’s wife Hailey’s is.

While speaking to People Now, Uncle Billy Baldwin, brother of Hailey’s dad Stephen Baldwin, called Hailey an “impressive woman”. “She’s an impressive woman and she’s a married young woman. I mean, I married at 33 and was a parent at 37 but she’s married at 23,” said the Sliver actor with a warm chuckle. 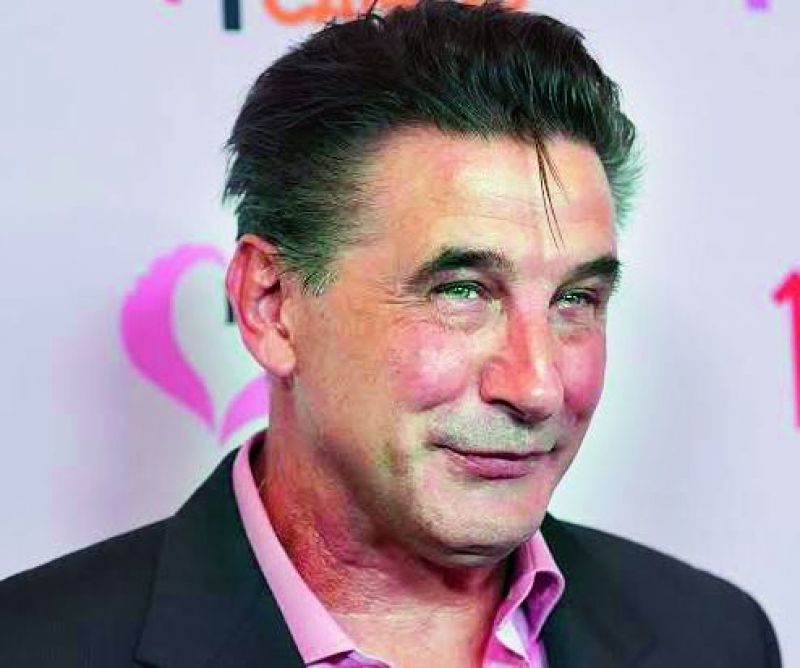 In a one-minute video on People, Billy, who’s been married to Chynna Phillips for almost 30 years, says he’s even open to giving Hailey advice on showbiz marriages. “They are a cute and complicated couple. My wife and I’ve been married for 30 years and I am in a showbiz marriage and my wife was a recording artist like her husband, clearly not on a level of her husband. But I’ve told Hailey that she could approach me if she ever wanted to talk about the trials and tribulations of marriages and how to avoid the landmines of showbiz marriages.”

Here's the full list of winners of Critics' Choice Awards