Kendall Jenner and Lakers star Kyle Kuzma were seen on a yacht together earlier this month. This spiked rumours of the two hooking up. A few close-up pictures from the yacht party off the coast of Malibu showed Kendall and Kyle together, looking like they were having a romantic day at sea.

However, like they say, (close-up) looks can be deceiving. Because one look at the wider shots, and they’d reveal more: that there were more than just the two of them on board! 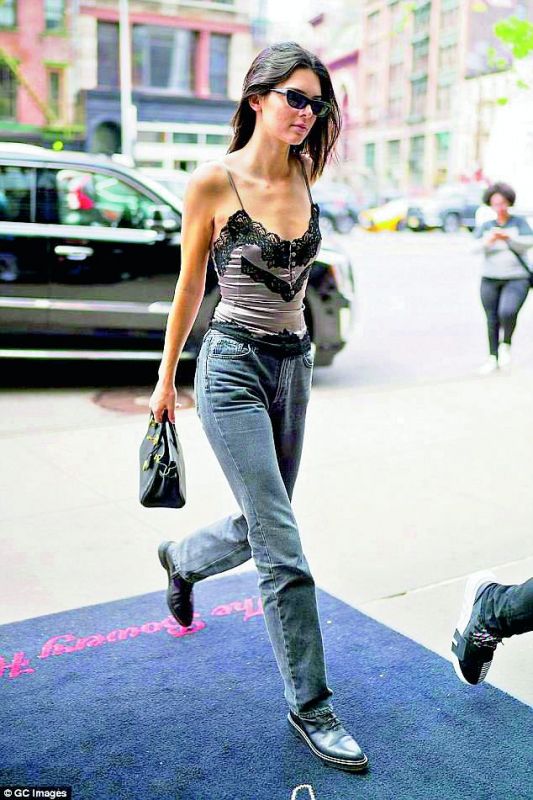 This may have made for an interesting tale given that Kendall had recently split from Ben Simmons. But as per www.tmz.com, sources close to the situation have revealed that this was a mere friendly outing for about 20 people. The other guests on the yacht were mostly Kendall’s girlfriends, and a few other guy friends. Once the boat party got back to shore, Kyle and Kendal carried on at a house party with more friends.

To reiterate the situation between Kendall and Kyle, www.tmz.com also says a few days later, Kendall was seen back in the ocean sans Kyle, and all the way over in Greece.