Tom Hardy may play a toughie on screen, but off camera he seems to be very soft-hearted. UsaToday.com reports that the actor penned a letter and posted a tribute video for his 6-year-old rescue dog, Woodstock, who passed away recently from an aggressive form of polymyositis, an inflammatory muscle disease. 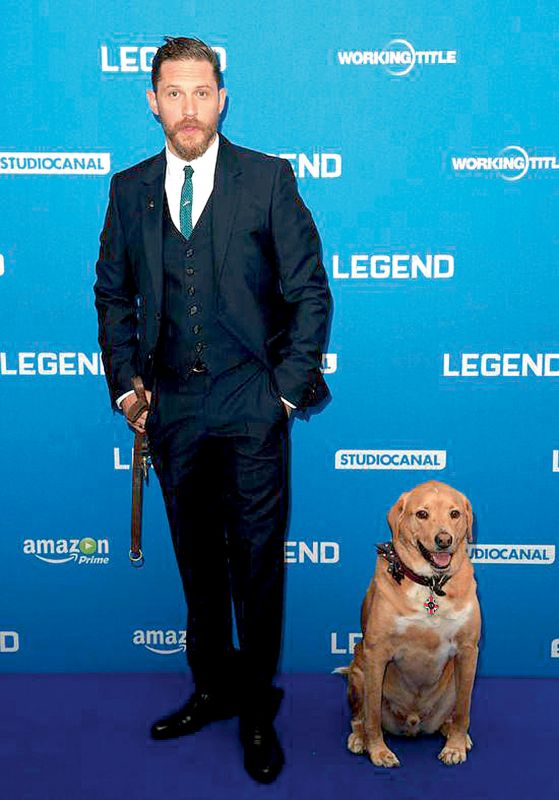 “I don’t normally speak out about family and friends but this is an unusual circumstance. He was far too young to leave us and we at home are devastated by his loss,” said Hardy, who adopted the stray dog while shooting Lawless in 2012.

Woody attended movie premieres and used to accompany Hardy on sets. He was named the No. 73 most influential animal by a magazine.

Hardy added that the dog was his best friend and also loved his wife. “(Loved her) like his mother. When she was pregnant he (guarded) her fiercely,” he said.