Nikki Reed gets real about breastfeeding

Nikki Reed is doing motherhood on her own terms. In a lengthy Instagram post on Tuesday, the actress opened up about breastfeeding her 20-month-old daughter Bodhi Soleil, reports EOnline.com.

“I often get asked how long I plan on breastfeeding. To be honest, I have no idea how long her and I will be on this journey together,” Reed began her post, and added, “I follow her lead, and she tells me exactly what she needs. At 20 months she is only just becoming interested in food. I discovered after a year of blending and smooshing and mashing, that my daughter doesn’t like mushy baby food. Wild right? It wasn’t until someone suggested I skip puréed food and go straight to finger foods that she became intrigued by what was on her plate. Who knew some kids just don’t ever go for blended baby food.” 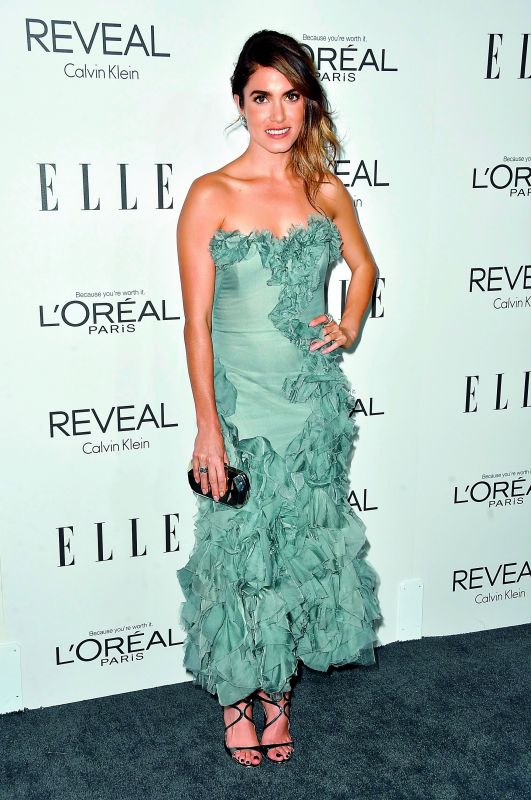 Speaking to other moms, Reed suggested that those who were struggling to feed their little ones try over-steamed, diced-up vegetables or skip puréed solids altogether and “go straight for the big people food.” The Twilight actress also reassured her followers that each parent’s journey with their child is unique and right for them.