Kim Kardashian is 'freaking out'!

Sunday’s season premiere of Keeping Up With the Kardashians brought some troubling news for Kim Kardashian, whose doctor called on-air to inform her that she had tested positive for Lupus and Rheumatoid Arthritis.

E! Online reports that the KKW Beauty founder recently underwent a blood test to determine the cause of some painful physical symptoms she’s been dealing with for some time, including swollen joints, headaches and general fatigue. However, Dr Daniel Wallace did add that it was entirely possible “to get false positives in these screenings”, before scheduling a follow-up appointment for later in the week. 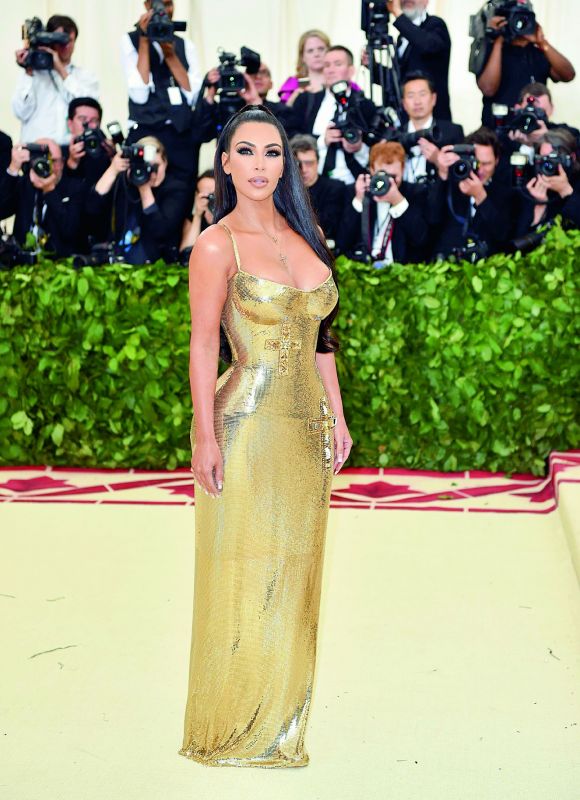 Post-phone call, a tearful Kim told her family, “I’m freaking out.” While Kris Jenner urged the group to “stay positive”, Kim appeared to be struggling with uncertainty as she admitted, “You think about the worst possible things that can happen. The next few days, it’s gonna be really hell… living, wondering what I have, what’s going on and how to fix this.”