Game of Thrones actor Kit Harington and Castle On The Hill singer Ed Sheeran could be great friends today, but you will be surprised if we told you how the stars first met! The two reportedly bonded at the urinals in the men’s bathroom. Kit appeared on The Late Late Show with James Corden  and revealed that Ed even saw his private parts! 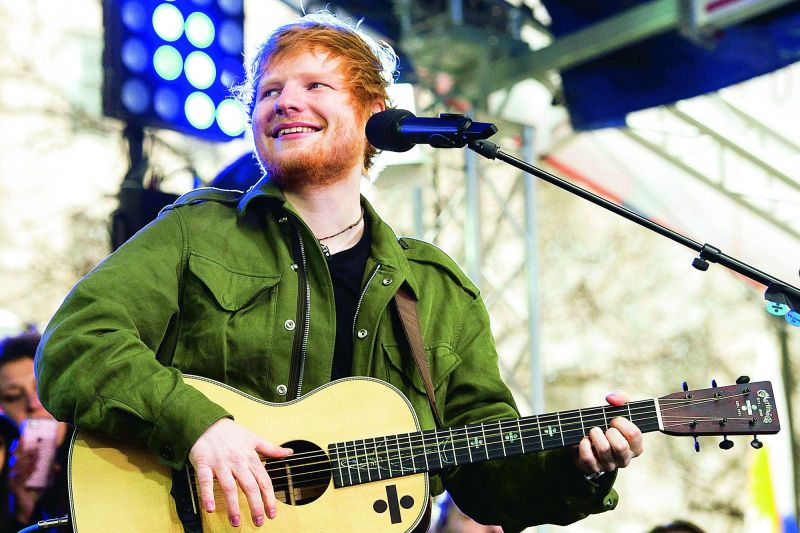