AGENCIES
Published Apr 10, 2019, 2:55 am IST
Updated Apr 10, 2019, 9:35 am IST
Pfeiffer initially started turning down roles when she became a mom to Claudia and John with producer husband David E. Kelley.

Actress Michelle Pfeiffer recently opened up about the movies she turned down that went on to become critical and box-office hits. While appearing on the Today show with Hoda Kotb on Monday, the Batman Returns actress confirmed that she passed on iconic parts in movies Pretty Woman, Thelma & Louise and Basic Instinct, reports People.com.

“But the thing is, there are so many reasons that go into turning something down, and it’s not necessarily because you don’t want to do it,” the actress, clarified.
Pfeiffer initially started turning down roles when she became a mom to Claudia and John with producer husband David E. Kelley. 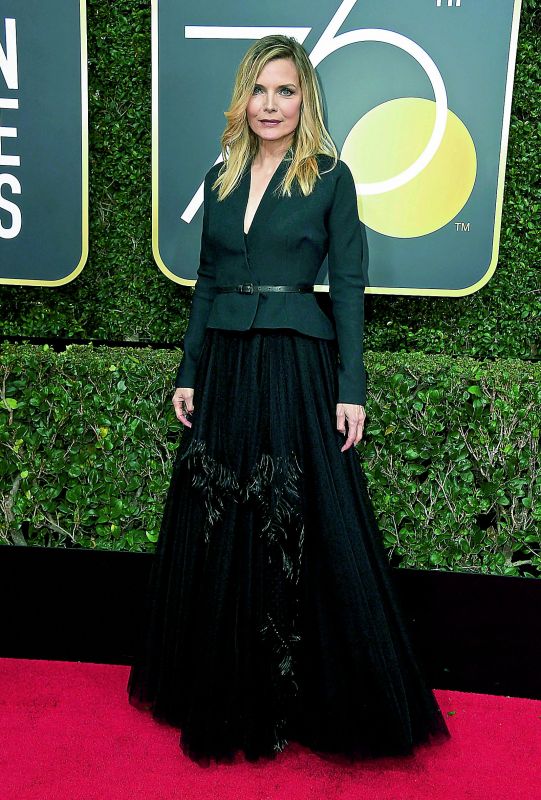 “I just got pickier and pickier. It was hard to leave them, especially when they got to the school age,” Pfeiffer said and added, “Before that, I could just take them with me anywhere I went. My husband has a job that he can’t just up and go. So it was always a juggling act.”

Kim Kardashian's documentary trailer 'The Justice Project' is out