Harry Potter author J.K. Rowling recently defended the decision to cast Johnny Depp in the next Fantastic Beasts movie, after a backlash from fans unhappy about the circumstances of the actor’s recent divorce. 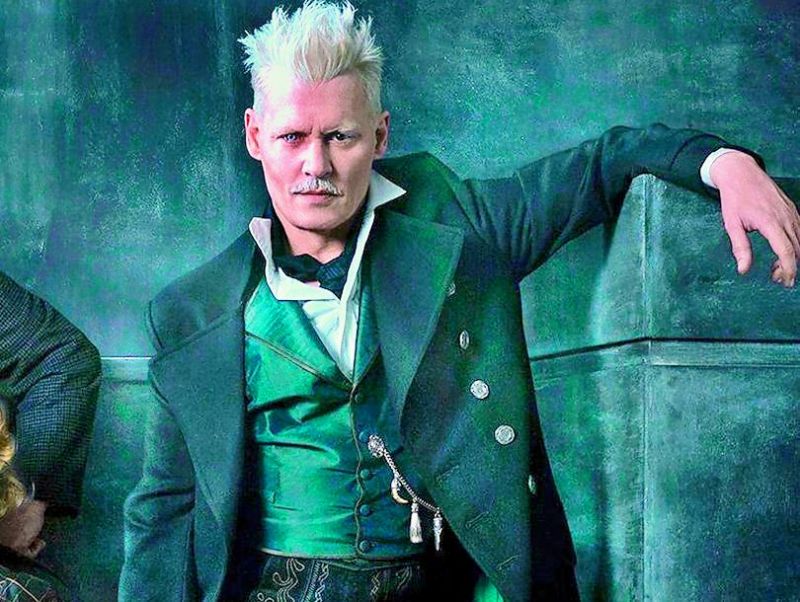 According to reports on EOnline.com, Rowling wrote on her website, “Harry Potter fans had legitimate questions and concerns about our choice to continue with Johnny Depp in the role. As David Yates, long-time Potter director, has already said, we naturally considered the possibility of recasting. I understand why some have been confused and angry about why that didn’t happen (sic),” adding, “Based on our understanding of the circumstances, the filmmakers and I are not only comfortable sticking with our original casting, but genuinely happy to have Johnny playing a major character in the movies (sic).”

Last month, director David Yates defended his decision to keep Depp too. “Honestly, there’s an issue at the moment where there’s a lot of people being accused of things, and it’s compelling and frightening. With Johnny, it seems to me there was one person who took a pop at him and claimed something. I can only tell you about the man I see every day — he’s full of decency and kindness, and that's all I see. Whatever accusation was out there doesn't tally with the kind of human being I’ve been working with,” he had said.