Madonna and her daughter, Lourdes Leon

Madonna’s daughter, Lourdes Leon, is making headlines for her cutting edge style. Earlier this week, the pop icon’s eldest child made an appearance on the red carpet of the CFDA/Vogue Fashion Fund 15th Anniversary Event in New York City.

While the 22-year-old wore a white tulle-draped dress with with sheer cutouts by Laur, what stood out for many was that Leon rocked unshaved armpits and unshaved legs on the red carpet, reports People.com. 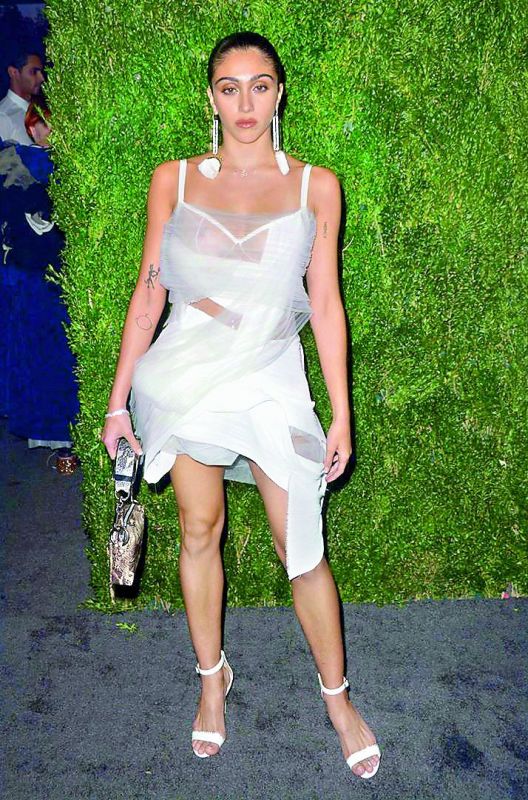 The aspiring model may be taking a page from her mother by foregoing the razor. In 2013, Madonna told Harper’s Bazaar that she embraced her body hair in high school saying, “Going to high school, I saw how popular girls had to behave to get the boys. I knew I couldn’t fit into that. So I decided to do the opposite. I refused to wear makeup, to have a hairstyle. I refused to shave. I had hairy armpits.” 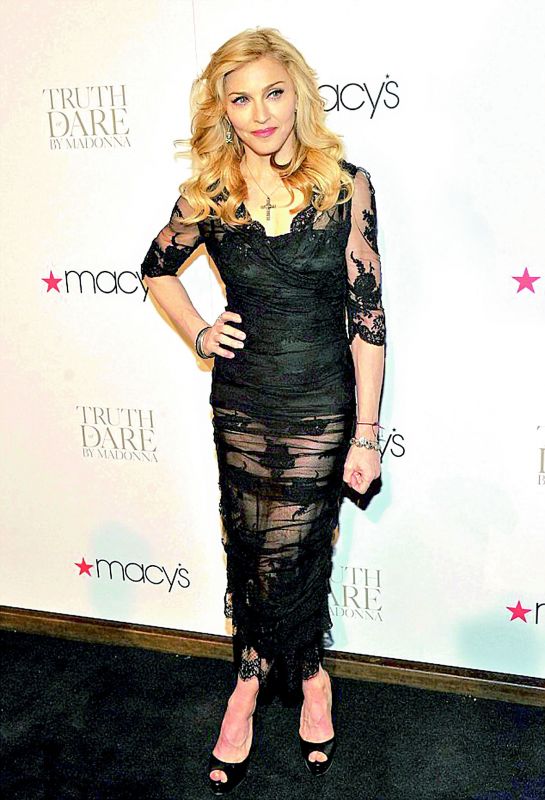 The 60-year-old still embraces the trend from time to time. In 2014, she shared a photo of herself with armpit hair to social media with the caption “Long hair….Don’t care (sic).”

Seems like Madonna’s raised her daughter into a confident woman that isn’t afraid to defy beauty standards.