The trailer has created a storm with over 74 million views till date. 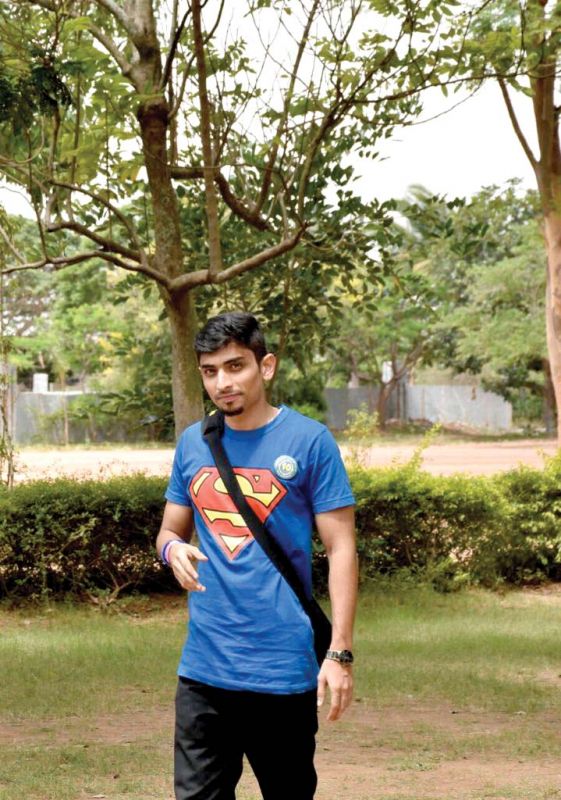 What makes Avengers different from other superhero  movies is that in this all the superheroes come together to fight for one common goal. City based professional Shreyas Yadwad says, “I have always been a fan of this series as they show the unity of the heroes when they come together to fight against evil. I recently saw Justice League which had only few heroes but what I am expecting to see is the coming together of all the superheroes to fight against evil and ensuring that justice prevails”. We all have a superhero that we consider to be the best and it depends on various factors.  “Tony Stark aka Iron Man is by far my most favourite because of his wealth, his urge to get the things he wants and also his non-dependence on others,” he adds.

The coming together of two super human teams is sure to make the bad guys run screaming. City based professional  Gaurav Acharya says, “I am expecting a few major characters to die and also there have been rumours that there will be a collaboration with the Fantastic 4 team who will drop in for the fight. Also, there have been rumours that Chris Evans’s Captain America is the not a real one. Mark Ruffalo’s Hulk is one of my favourites as they say he has the capability to wipe out the evil from the world. It would be really nice to see him beat up some of the bad guys,”

Avengers: Infinity Wars is like a package of all superheroes. It is like a 10 year journey in one movie. City-based professional Danny Bennett says, “What I expect to see in this movie is how after civil war, Captain America and Iron Man will come together to defeat Phanos who is this super galactic villain and how all the superheroes  come together to take him down. During childhood these super heroes started of with comics then TV shows and finally into a movie”. Black Panther is one of his favourite Avengers character. “Not everyone knows but he is the richest of the super heroes, his net worth is 500 trillion and his country has the largest deposit of vibranium — the material from Captain America’s shield is made. He is also multi lingual and introduced a new branch of science called shadow physics” he says.

Two major franchisees coming together for a movie is something one can only dream about. City-based entrepreneur Yashas Kumar says, “In the first few movies, guardians of the galaxy played small cameos and made few appearances. But from what I heard, the characters will have big roles in this movie. So I can’t wait to see both the teams together on the big screen. I am also expecting a lot of twists in the plot. Thor, I would say is one of my favourites as I’ve always been interested in mythology.”