TIFF Diary: Films, FOMO and state of the nation

After watching 10 films over three days at Tiff, I’m beginning to get that strange feeling, the one that often hits journalists when they are chasing a loosely defined story.

Sept. 8: It’s Day 3 at the Toronto International Film Festival (Tiff), and my score-card is making me very nervous.

Weight put-on: At least 2 kilos, and all of it during Saturday’s 8.15 morning show of Just Mercy, Michael B. Jordan and Jamie Foxx’s death row drama based on a real life incident.

I dashed out to get a cup of black coffee and, without thinking, bought, and then consumed, a packet of Snickers. My excuse is that I was in the front row and America’s morally repugnant history of racial discrimination and violence was looming over me, quite literally. 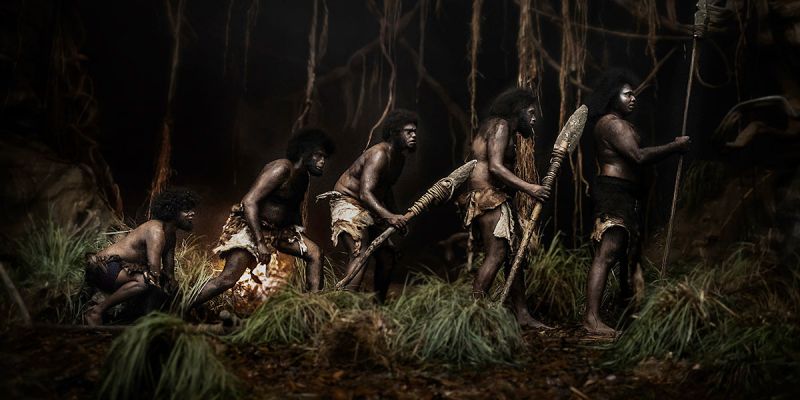 While Joon-ho was walking and chatting with the cast of his film, Pattinson, whose disturbing pallor is unmissable, walked past me (his face was, maybe, a foot away and up from mine) wearing a baseball cap and big dark glasses in a style so filmy and faux-incognito that it’s a shock film stars still think they will step out of rather large, very expensive, gleaming vehicles (in this case, GMC’s shiny black Yukon XL which seems to be Tiff's official SUV for celebrity travels) and can will themselves to invisible as they rush to enter a building.

After watching 10 films over three days at Tiff, I’m beginning to get that strange feeling, the one that often hits journalists when they are chasing a loosely defined story. After pursuing it for a few days and getting nowhere, they are beset by that sinking feeling that the story may either be a figment of their desperate imagination, or, well, they are just royally inept.

This scary feeling arrives in small waves first, and then, as more time goes by, it's an engulfing tsunami. 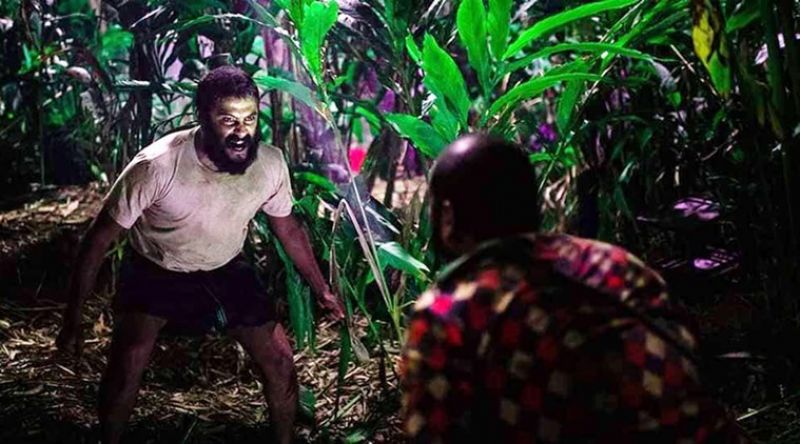 So I’m wondering, what if this is that one film festival which doesn't have a single standout film? Or worse, what if I am spending all my time rushing to and watching all the bad ones, while the great, transformative ones are playing next door?

This particular variety of FOMO (fear of missing out) stays till you watch those two-three outstanding films which make the whole exercise of sitting through rather dull, unbearably long ones worth it.

Last year at Tiff, those two films for me were Roma and A Star is Born.

In a very strange way, the two Indian movies that played at Tiff on Saturday kind of represented the state of our nation and the state of India’s liberal, genteel intelligentsia in more ways than one. Those would be the guttural and hyper-macho Jallikattu, a Malayalam film by Lijo Jose Pellissery, and the prettily painted animation film, Bombay Rose, by Gitanjali Rao.

Jallikattu, as the title suggests, is about a large gang of men trying to catch a bull in a game of body strength and courage, but also an open display of chest-thumping egos and sanctioned savagery. 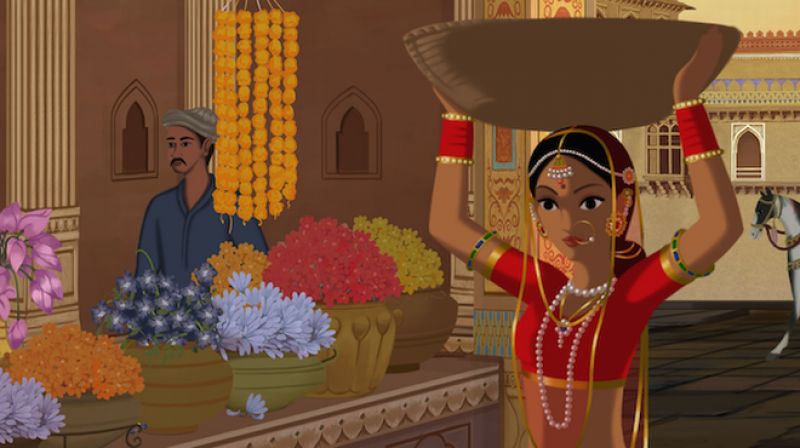 The film, based on S. Hareesh’s short story Maoist, is set in Kerala and begins when one bull is killed, chopped into bite-size pieces and sold in small, black plastic bags to be cooked with tapioca or coconut. It takes off when the next bull escapes, just as the butcher’s cleaver was about to severe its head. It runs amok through the town, horn-butting all that’s in its path — people, plants, property, shops — before heading to the safety of the forest.

But the destruction, and challenge presented by a bull gone rogue, summons different, often warring groups of men who take it upon themselves to capture and kill it. This mostly begins as thigh-slapping bravado, but as egos and the fear of losing take over, the men lose their bearings.

Jallikattu’s plot is this savage, primitive, blood-thirsty chase which intermittently splits into tiny tangents where old grouses, agendas come to the fore — a young couple tries to elope; a wife tries to leave; a loan, it is humbly requested, should be waived as the last gesture of kindness; party comrades sense a slight; a feast without meat depresses a father; Paul the petitioner waits to meet the district collector to submit an official request to end the bull menace.

In that one link — of a man waiting to petition the government to stop the mayhem, while the entire male citizenry of the town is hurtling about trying to kill the bull that wants to escape death — lies a clever commentary and a vivisection of the mob lynchings we have become almost criminally immune to over the last five years.

There is lots of testosterone on display in Jallikattu as hundreds of cleavers, axes and a rifle gleam threateningly under the light of torches and mashaals. The background score provides a catchy, almost ritualistic beat and roar to this communal march to lynch.

And then there was Gitanjali Rao’s Bombay Rose, a story so simple and old that about 20 minutes into the film I was wondering why it had been made at all.

A girl, Kamala, and a Kashmiri boy, Salim, fall in love. She sells gajras to take care of her grandfather and little sister Tara, while he, having escaped militancy in Jammu and Kashmir, sells bouquets. 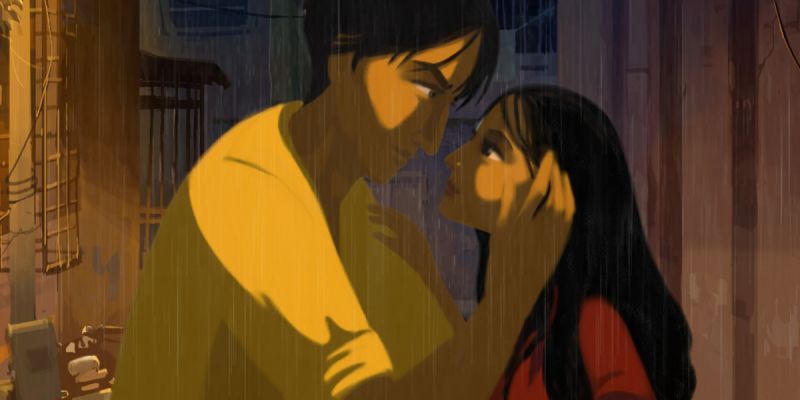 Kamala has an unpalatable secret, and so does Salim.

Tara, meanwhile, is being tutored by one Miss D’Sousa who speaks proper English, and insists that Tara does so too. The elegant Miss D’Sousa puts on long-playing records and recalls, with a smile and a happy pirouette, her time spent in the Bombay film industry, giving 42 takes during a dance sequence, and how handsome and desirable Guru Dutt was.

Bombay Rose reclines in calm comfort when it is in Miss D’Sousa’s house. As a cat stretches and purrs about, and the movie harks back to those earlier, happier days when all was nice, decent and oh-so-lovely, Bombay Rose is happiest.

The film is beautifully painted, and does bring to life nostalgia in a charming way. But the film is nothing more than a standard, done-to-death Bollywood story from the 1960s, 1970s, 1980s…

As I said, the state of the nation versus the mind space where India’s genteel intellectuals, who find the present all too uncouth to deal with, would rather be in.