A friend in need

Even as Federal prosecutors involved in the case against actresses Felicity Huffman and Lori Loughlin in the college admissions scandal are suggesting that Felicity serve one month in prison and a $20,000 fine, Eva Longoria has come out in support of her co-star.

As per Eonline, prosecutors involved suggested a one-year prison sentence and a $20,000 fine for Felicity. The actress and her legal team, however, asked the judge to consider a sentence of one-year probation and community work, and have included letters from friends and family, which speak highly of Felicity’s character. 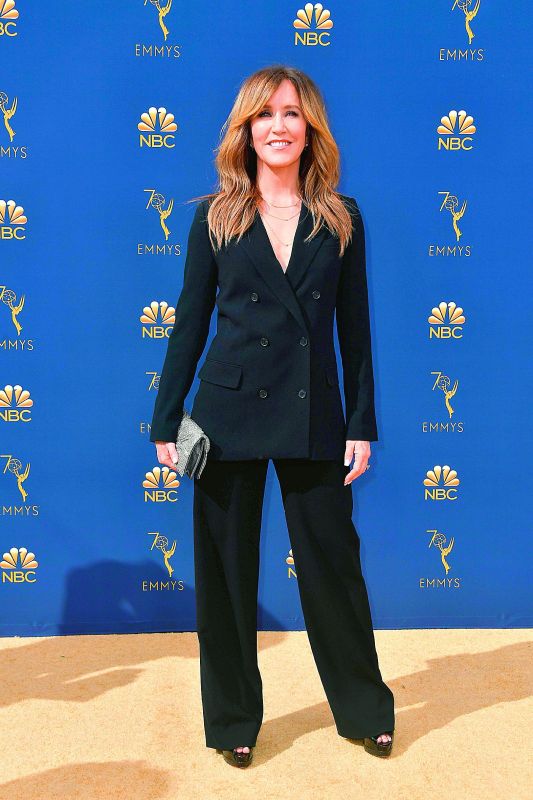 Eva, a close friend, is one of the many who personally wrote a letter to the judge. In her statement, the actress detailed the many “moments that really impacted” her in life, claiming Felicity was the first one to take her under her wing at the Desperate Housewives sets and help her stand up to a bully on the sets. “I know I would not have survived those 10 years if it wasn’t for the friendship of Felicity,” Eva adds. Felicity, who’d pled guilty to the charges in April, along with 12 other persons involved in the college admission scandal, is scheduled for sentencing on 13 September.