What went down at the Golden Globes

The Golden Globes, one of the most coveted award ceremonies for television series and films alike, ended with quite the bang, controversies and surprises, reports People.com.

While Lady Gaga received the much deserved award for the best female vocalist for A star is born, she was left disappointed and shocked after Rami Malek’s Bohemian Raphsody took the prize for the best picture. 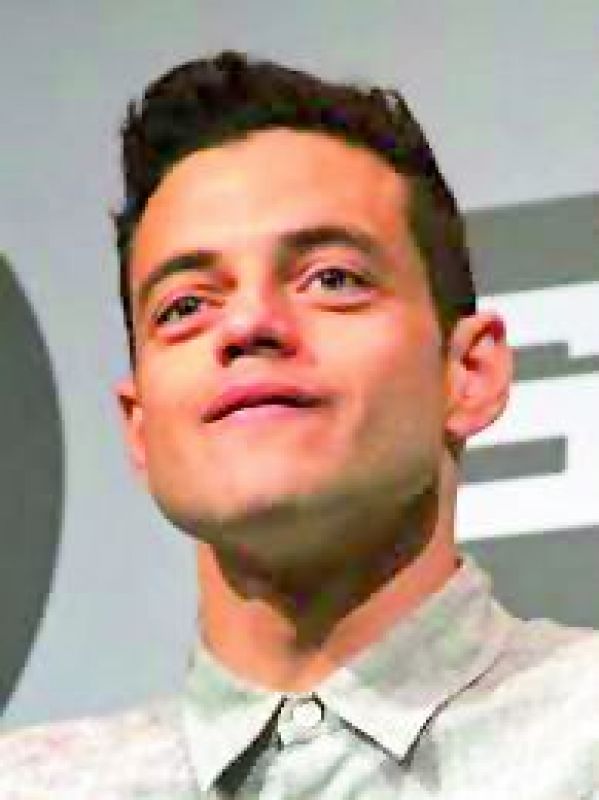 On the other hand Rami Malek had quite an awkward moment on stage when he accidentally got snubbed by Nicole Kidman, who presented him the award. 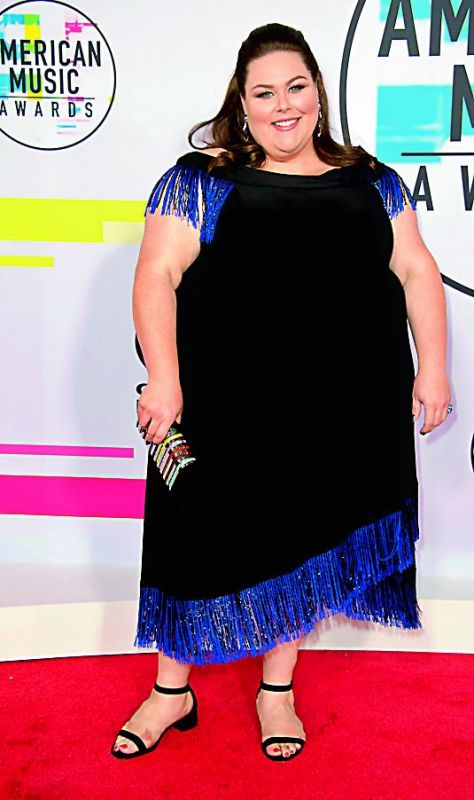 The moment was captured by Twitter user @1AbbyRoad, which showed Malek approaching to greet Kidman, who was oblivious, and turned away from him. The 37-year-old actor took it in stride, gently touching her back while joining the Bohemian Rhapsody producers on stage. 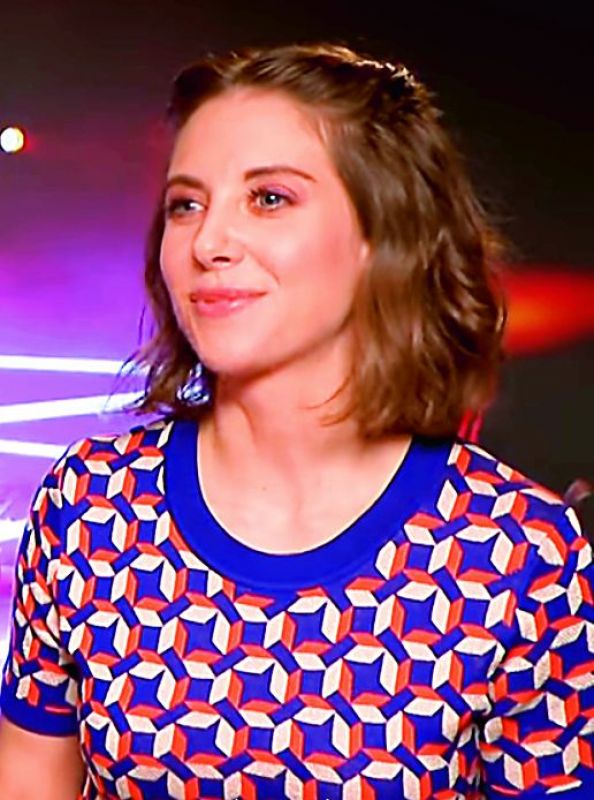 In another controversy, the This is Us actress Chrissy Metz was reportedly caught on camera calling her co-star Alison Brie a “bi*ch” which she has ever since vehemently denied.