Kendall Jenner was supposed to share a “raw story” about her life, that would help her young followers, on Sunday according to her mother and manager, Kris Jenner. But the moment the video was revealed Kendall received a severe backlash from Twitter, her fans included, reports DailyMail.co.uk.

In the video the model is heard talking about her past troubles with acne and how she was trolled for it, but after using a certain skin care line by spot-reduction brand ProActiv, the acne reduced — and now she was the ambassador of the brand.  Twitter’s backlash focussed on how Kendall used an insecurity most youngsters deal with to promote a skincare brand. 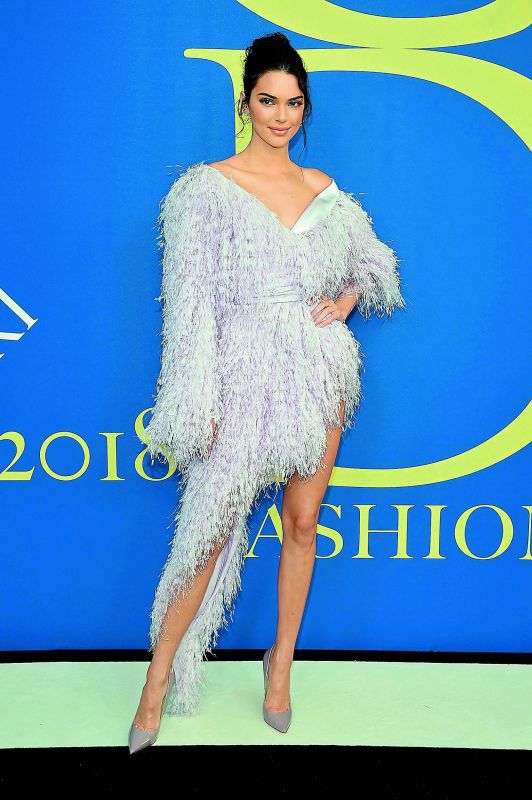 Twitter user Sara Shoup Simpkins wrote, “You’re joking me. This is the “big announcement”? This is a pathetic cry for attention. @KrisJenner (sic)”. Kendall has previously appeared in a Pepsi ad that was blasted as 'tone deaf' while sister Kim Kardashian received backlash for plugging Flat Tummy Co shakes. The backlash interestingly comes in he wake of the dipping ratings of their reality show, Keeping up With the Kardashians.