Jessica Simpson called out Natalie Portman about a remark that the latter had made about Simpson’s virginity in a recent interview, reports EOnline.com.
Natalie commented that as a young girl she had seen Jessica Simpson’s picture as a cover girl in a bikini, with an interview that quoted Jessica saying she was a
virgin.

“I remember being a teenager, and there was Jessica Simpson on the cover of a magazine saying ‘I’m a virgin’ while wearing a bikini, and I was confused. Like, I don’t know what this is trying to tell me as a woman, as a girl,” Portman said in her interview. 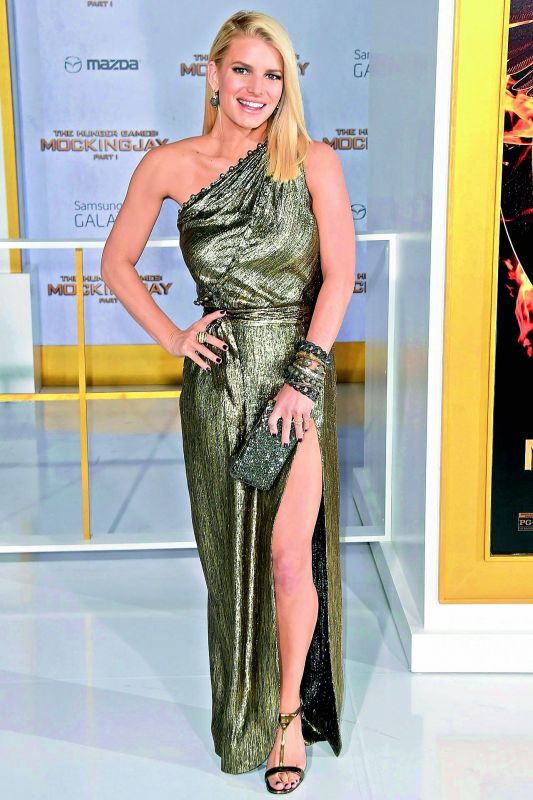 Jessica clapped back with a tweet that read, “@Natalieportman — I was disappointed this morning when I read that I ‘confused’ you by wearing a bikini in a published photo taken of me when I was still a virgin in 1999. As public figures, we both know our image is not totally in our control at all times, and that the industry we work in often tries to define us and box us in (sic).”

She also added that she was taught to be herself and honour the different ways women express themselves.  “...which is why I believed then — and I believe now —that being sexy in a bikini and being proud of my body are not synonymous with having sex (sic),” she continued.

Natalie has written back to Simpson explaining herself and apologising for the statement.