Camila Cabello and Shawn Mendes recently collaborated for a steamy music video, Señorita. Shortly after the duo were seen romancing each other on camera, a fan posted a video of the two cosying up at a party.

As reported by www.people.com the source revealed that the two celebrated the fourth of July together. In a video posted to a fan account, Shawn and Cabello were seen at the edge of an infinity pool, overlooking the stunning sunny landscape below them. 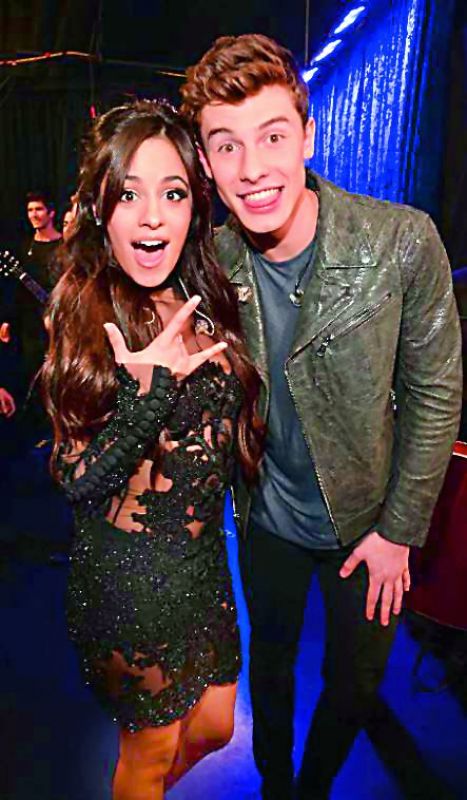 The two had previously collaborated for the hit number, I know what you did last summer.

In a chat with fans Shawn admitted that shooting the steamy scenes for Señorita made him extremely nervous and he had to drink wine before the shoot. The Canadian singer even dropped Cabello by mistake in one of the scenes for the music video.

The fall made Cabello break into a fit of laughter and later Shawn expressed his shock, when the fall happened. “You can’t just drop Camila Cabello, you can’t do that. You can’t do that. If I do that again, it’s over for me,” he added jokingly.