Globe talk will be about #metoo

The Hollywood Foreign Press Association will reward the best films and TV shows of the year.

London: The Hollywood awards season kicks off on Sunday, (Monday 4 am IST) when the Hollywood Foreign Press Association will reward the best films and TV shows of the year.

Many of the night’s A-list attendees at the 75th Golden Globes awards show are expected to wear black in support of the women who have spoken out about sexual predators in recent months, Guardian reported.

Wonder Woman star Gal Gadot as well as nominees Holly Hunter, Saoirse Ronan, Mary J Blige and Allison Janney have all confirmed that they will be part of this statement. “I think that will be really powerful,” Janney, who is nominated for her part in the Tonya Harding comedy I, Tonya, said, the newspaper reported.

The #MeToo movement had led to a war of words between Rose McGowan and nominee Meryl Streep, after the former accused the Oscar-winner, among others, of hypocrisy. “It hurt to be attacked by Rose McGowan in banner headlines this weekend, but I want to let her know I did not know about Weinstein’s crimes, not in the 90s when he attacked her, or through subsequent decades when he proceeded to attack others,” Streep responded in a statement.

Haggis accused of abuse: New York: Oscar-winning Canadian filmmaker Paul Haggis is accused of sexual abuse by four women, according to an amended civil suit filed in New York.
Haggis, who wrote and produced Crash, and penned the screenplay for Million Dollar Baby, is also known for his high-profile split almost a decade ago from the Church of Scientology.
The allegations against him are the latest in a torrent of accusations made against powerful men that began with film mogul Harvey Weinstein. 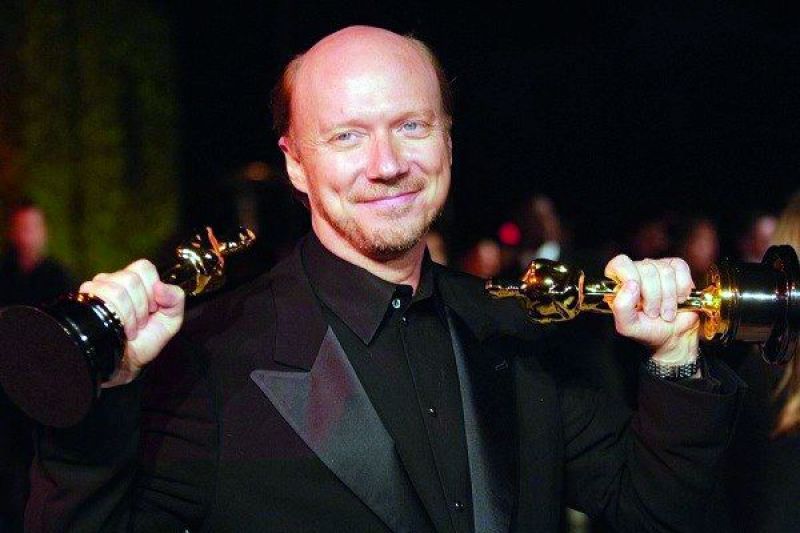 Los Angeles: A lawsuit has been filed against Harvey Weinstein which claims that the disgraced Holly-wood producer hired an attorney to spy on actor Paz de la Huerta. In November last year, Huerta had alleged that Weinstein raped her twice in 2010. The complaint claims that Weinstein hired attorney Michael F Rubin to gain information from Huerta, Variety. reported. Rubin discouraged Huerta from pressing charges against Weinstein. Rubin, however, has dismissed the charges. 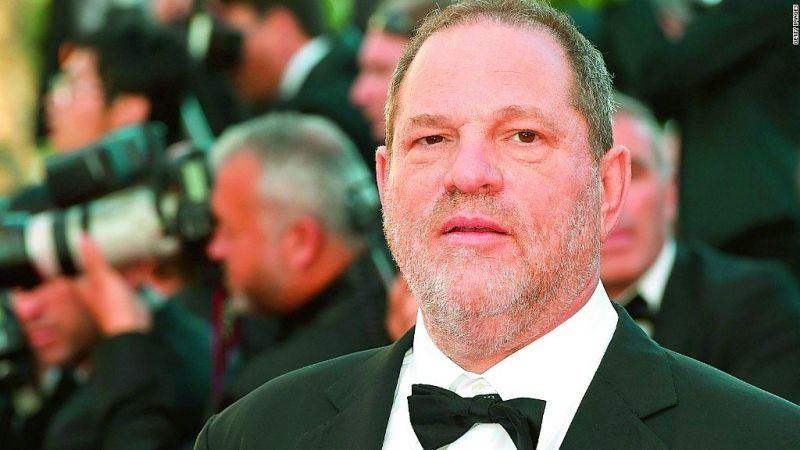