Hart took to Instagram on Tuesday confirming the news and wrote, “I will be sure to make this years Oscars a special one. Now it’s time to rise to the occasion. I appreciate @TheAcademy for the opportunity. For years I have been asked if I would ever Host the Oscars and my answer was always the same... I said that it would be the opportunity of a lifetime for me as a comedian and that it will happen when it’s suppose to (sic).” 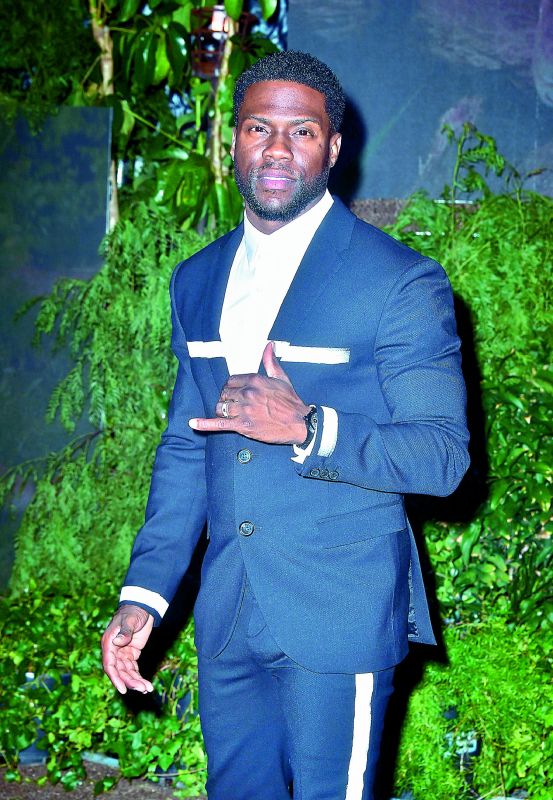 The last two Oscar shows were hosted by Jimmy Kimmel and produced by Michael De Luca and Jennifer Todd. But each year ratings have seen a downfall, with a record-low of just 26.5 million viewers tuning in for last year’s broadcast.

The Academy also revealed that the show would not run for three hours and not all of the 24 awards will be announced live. The Oscars are all set to air on February 24.

Billy Porter to play a genderless fairy godmother in Cinderella