Ellen sent Kris to a 99 Cents Only Store, where she was forced to give one employee a hard time in the checkout line.

Kris Jenner went on a shopping spree as she appeared on The Ellen DeGeneres Show. Ellen sent Kris to a 99 Cents Only Store, where she was forced to give one employee a hard time in the checkout line. According to EOnline.com, from complaining about the cost of various items like coconuts and razors (Kris says she’s “broke” and shaves her back), the reality star had plenty of fun playing along as Ellen whispered commands in her ear. 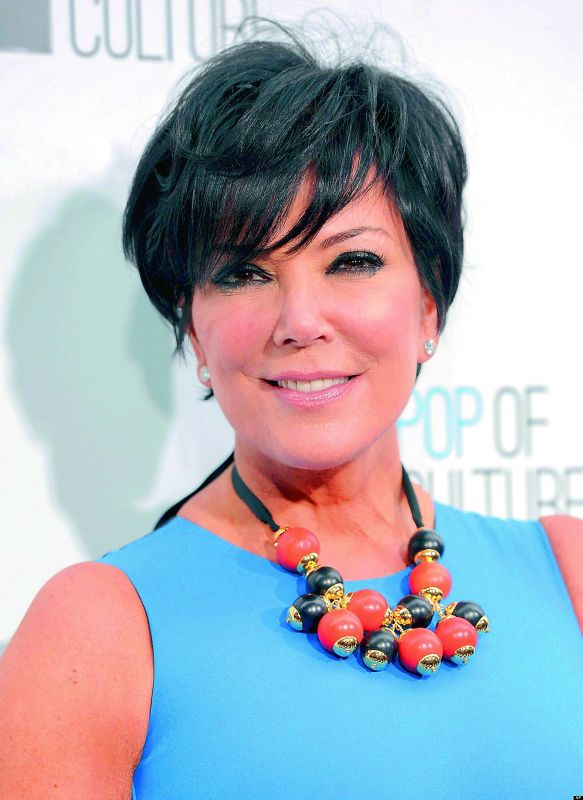 She even purchases a toy guitar for son-in-law Kanye West. Ellen then said, “You have lots of pregnant children right now. You do. You have a whole bunch of them.” Kris responded with a smile, “Oh, I can feel where this is going. She’s trying to trick me into confirming pregnancies.”