Orlando bloom to pop the question to Katy Perry?

AGENCIES
Published Oct 5, 2018, 3:03 am IST
Updated Oct 5, 2018, 11:31 am IST
Katy Perry and Orlando bloom have been going strong ever since they started dating exclusively again early this year.

Looks like Hollywood is on an engagement spree! If rumours are to be believed another Hollywood power couple is likely to get engaged this year.

Katy Perry and Orlando bloom have been going strong ever since they started dating exclusively  again early this year. A source close to the couple told People.com that the couple might just be ready to get engaged. “Orlando doesn’t have a ring yet but has been talking about the future,” says the source. 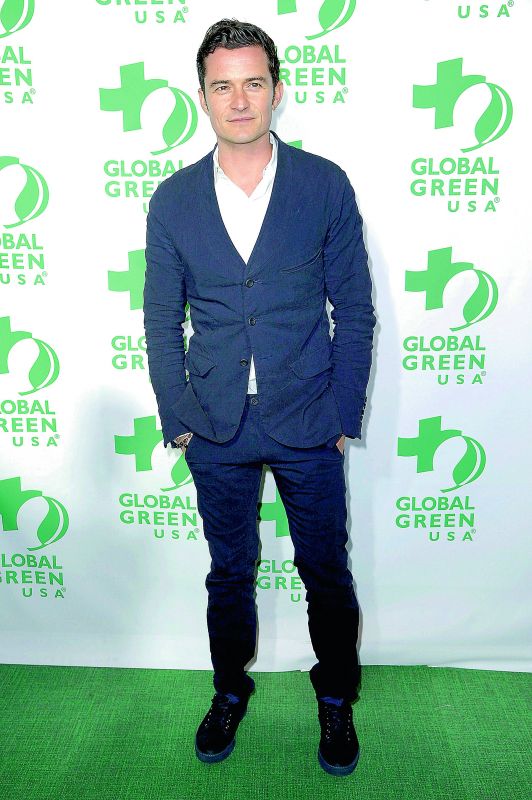 “Everyone would be excited if they got engaged. Katy is wonderful!”

The stars had called for a break in February 2017 after dating for almost a year, but have been spotted together on various occasion after getting back and indulging in quite some PDA on social media.