Hollywood stars are the best when it comes to laughing at themselves. No matter how awkward or humiliating the task, these celebrities are often up for a dare. A fine example of this is Stephen Colbert and Nick Kroll’s PuberMe challenge. On the Late Night Show recently, Nick started to promote his upcoming animated comedy Big Mouth, that deals with puberty, by asking celebrities to post awkward pictures of themselves in their early teens, and things took an interesting turn when the talk show host, Stephen, said that for each such picture tweeted out by celebrities, he would donate a large sum of money as relief funds for hurricane victims in Puerto Rico.

In a matter of hours, hosts of celebrities started posting awkward pictures of their younger selves with the hashtags #PuberMe and #PuertoRicoReliefFund and didn’t shy away from making fun of themselves. 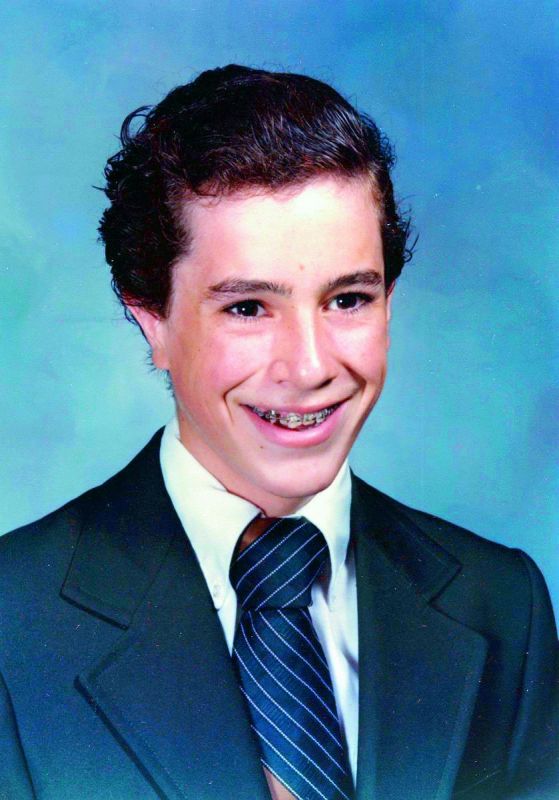 Stephen Colbert started the whirlpool of geekiness off with a clearly sarcastic comment. He wrote, “Nick Kroll asked me to post a pic of my awkward stage, but I never had one. So here's me lookin' cool as hell! #PuberMe #PuertoRicoRelief. (sic).” 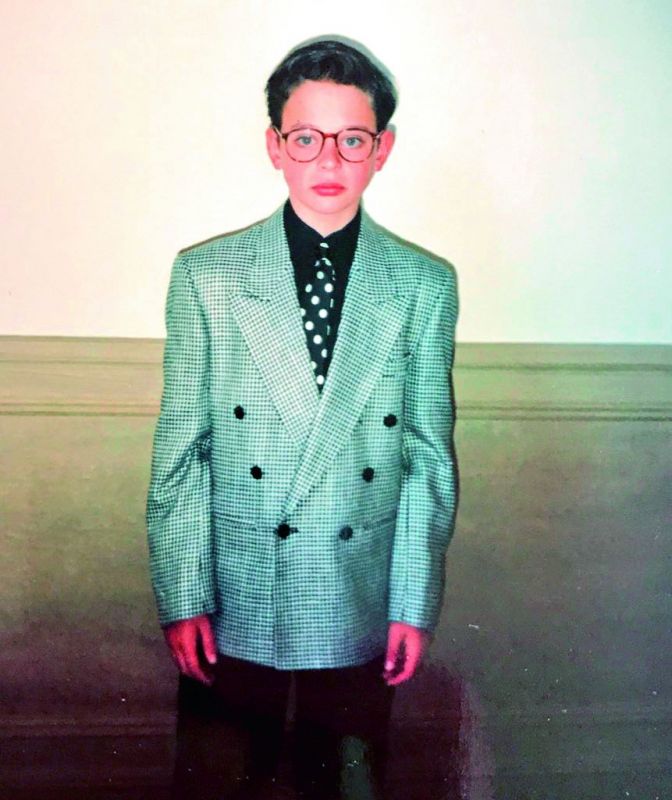 Nick Kroll then followed up with a picture of himself and wrote, “Thank you Stephen. In return, here's me trying to look like a tough guy because I hadn't yet hit (sic).” Misha Collins’ funny bone is well and active. He wrote, “As my teen pics show, the Testosterone Fairy took its sweet time to show up in my life. (At least I was pretty.) (sic).”

Stephen had one hell of a time with all the photos, as with each picture a celebrity tweeted, he had a witty comeback. Retweeting America Farrera’s teenage picture, he wrote, “America Ferrera has clearly grown out of her awkward phrase. If only I could say the same for America. (sic).”

For every picture posted, Stephen will donate funds from his AmeriCone Dream Foundation.  Bridget Everett, Joseph Gordan, Steve Martin and Tony Goldwin were few of the other celebs who shared their old photogprahs.

'Captain Marvel' sequel in the works