Patrick Schwarzenegger had to sacrifice his non-stop eating for his first movie!

Patrick Schwarzenegger in the still from 'Midnight Sun'.

Mumbai: On the big screen, we can cheat most things but you can't cheat the perfect physique or athletics. And to be the most authentic he can in his first movie ‘Midnight Sun’, Patrick Schwarzenegger, did everything he could to bring out his character as a swimmer.

"To train for the role, I decided to start swimming four days a week, "says Schwarzenegger.  One of my friends at USC - he's in my fraternity, and we went to high school together - trained with me in the pool in the mornings. He would help me with certain practices and routines. As far as diet, I consumed probably half as many calories as I normally would.  And those that know me know that it's insane how I can just eat nonstop, all day long. So I did have to sacrifice and cut back a little bit to get into shape, but the swimming work definitely helped." 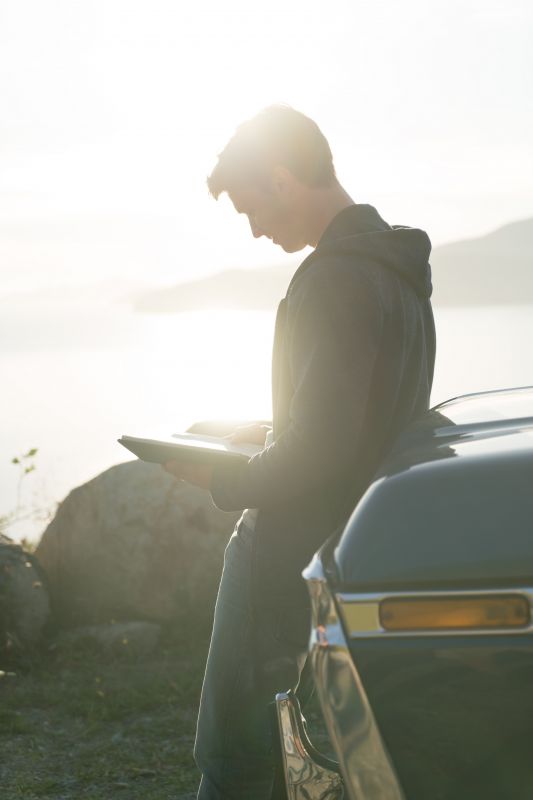 A still from 'Midnight Sun'.

And as far as his shirtless scenes are concerned, he adds "I had to come extremely in shape, because my character is an athlete, a swimmer. And that was a lot of work because I had to shoot our first shirtless scenes for the first one or two days.”

'Midnight Sun' releases across the country on 6th April, 2018.