Neil Patrick Harris is setting some serious marriage goals as he took to Instagram to put up the sweetest message to husband David Burkta on their 13th wedding anniversary. Marking the occasion on Sunday, the How I Met Your Mother star shared an adorable picture of David along with their son Gideon and wrote, “Thirteen years and one day ago, I crossed paths with the guy on the left,” citing the Instagram photo and added, “The adventures have never ceased. The love has never waned. The gifts are never ending (the guy on the right, e.g.). Happy Anniversary, @dbelicious. You’re the best.” 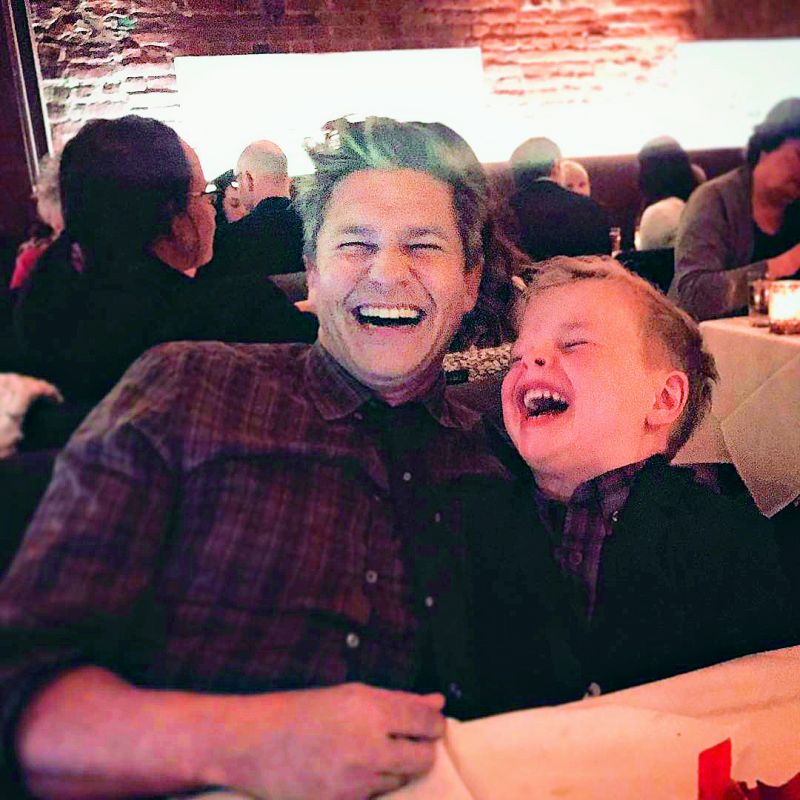 JustJared.com reports that David reciprocated the love soon enough as a post on his account that followed read, “Yesterday was mine and @nph 13th year anniversary.!! Thank you Neil for being compassionate, adventurous, and an all around fantastic man. I love you more than ever.” The couple have two sons together, who they welcomed in 2010 via a surrogate.