It was a season of bashes for Halloween. First up was Rita Ora’s Halloween bash where diva Rihanna flaunted an enviable figure in a daring PVC corset and spray-on pants as she transformed into a sexy skeleton. Kate Moss embraced her inner vamp and dressed as a seductive vampire, complete with blood-stained lips and zombified red eye-make up, and we also spotted a very underwhelming Liam Payne. 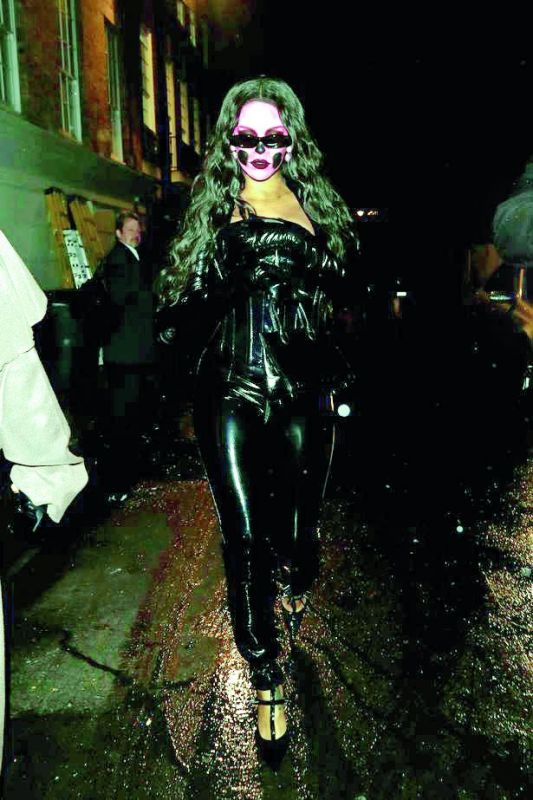 Heidi Klum’s 19th Annual Halloween Party is one of the biggest events of the year, and there were SO MANY amazing costumes. The star of the show, 45, wowed with an insane costume going as Fiona from Disney’s Shrek animated franchise. Not the princess, but the full on ogre! Victoria Silvstedt was spotted as Catwoman. 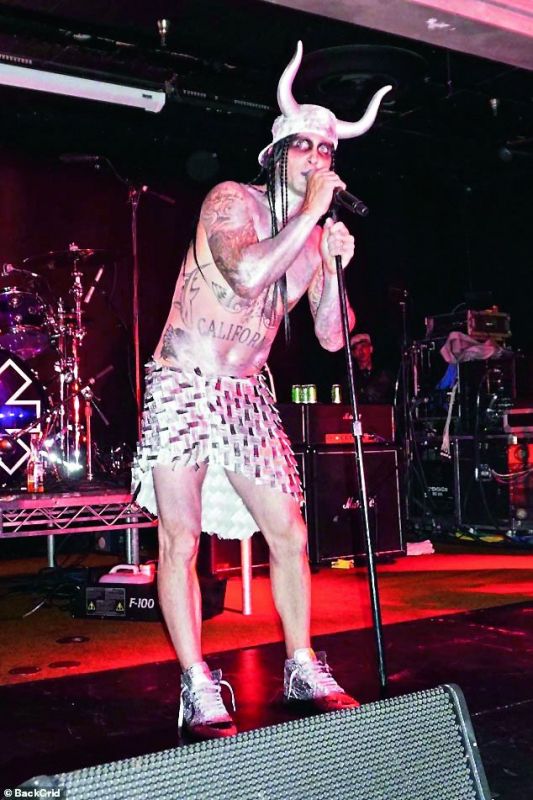 Adam Levine too was in spook mode, as he channelled the zombie Anthony Kiedis on Halloween as he performed Red Hot Chili Peppers hits while shirtless.