Freida Pinto is well in the past, Dev Patel has a new girlfriend

The actor will next be seen in 'Hotel Mumbai'.

Mumbai: Dev Patel is at the top of his game. He headlined one of the most acclaimed films of 2016, 'Lion,' having also gotten nominated for the Best Supporting Actor Oscar.

Though he didn't win the golden lady, he did charm all and sundry alongside his endearingly proud and beaming mother, who was his Oscar date.

And now, as per latest rumours, the actor also has a new lady love. 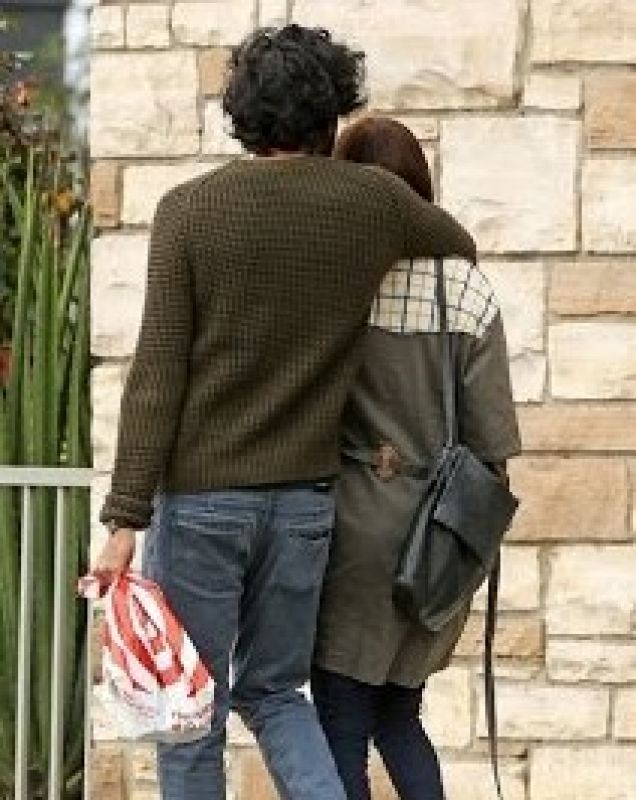 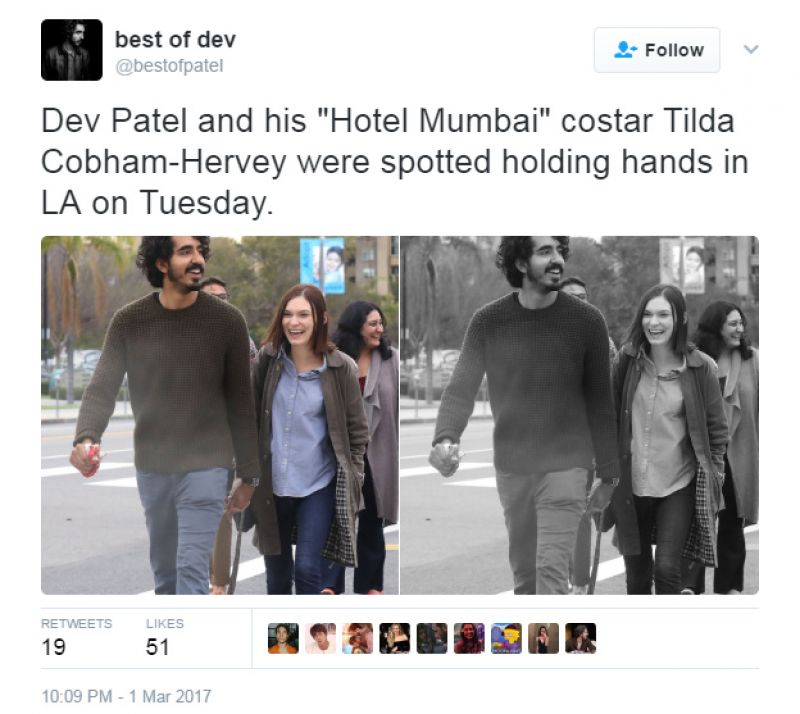 Dev has reportedly been going steady with Australian actress Tilda Cobham-Hervey, who is his co-star in his upcoming film, 'Hotel Mumbai'. 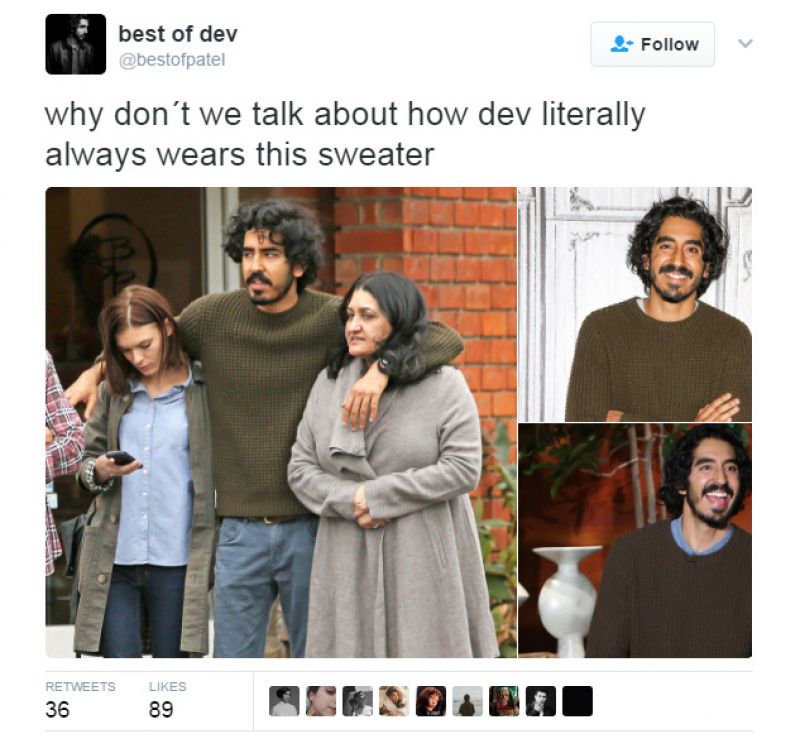 The two had recently been snapped holding hands and getting cosy.

Dev's mother Anita had also been clicked along with the gorgeous twosome.

Dev, who rose to global fame with Danny Boyle's 'Slumdog Millionaire,' had also been in a steady relationship with his co-star Freida Pinto. 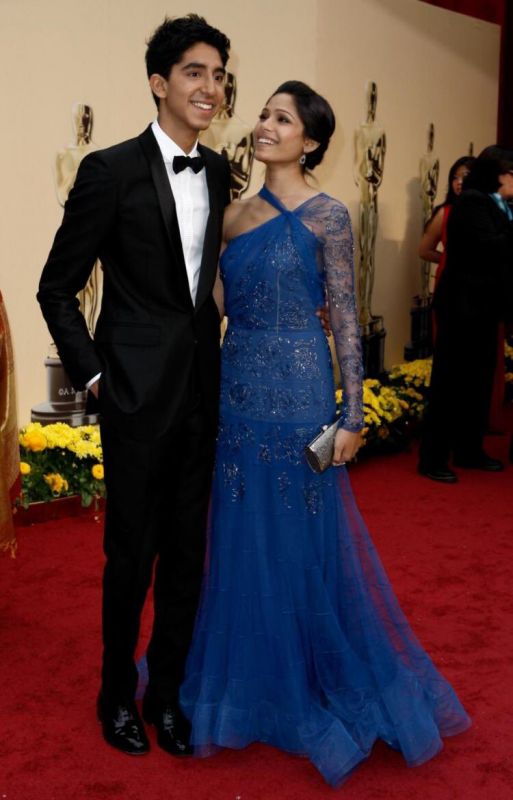 92nd Academy Awards: From Gucci to Louis Vuitton, Oscar celebrities flaunted them all

'Our craft has power to transcend borders': Priyanka hails 'Parasite' win at Oscars