Are Nina Dobrev and Glen Powell taking a break?

The Vampire Diaries actress Nina Dobrev and The Expendables 3 star Glen Powell are reportedly spending time apart. Sources say things aren’t as serious as they once were. Break-up rumours began doing the rounds when Glen unfollowed and refollowed Nina on Social media. 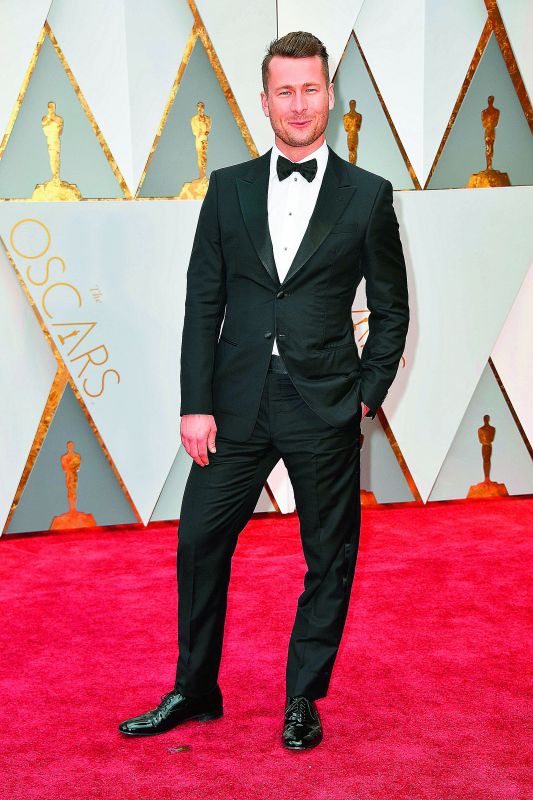 “There hasn’t been an official ‘split’ but Nina and Glen have been taking time apart. Nina just wrapped on a project and is about to start another and her schedule has been a huge part of it. They haven’t been spending much time together since the end of the summer,” an insider told E! News exclusively.

Another source added that the two haven’t been fighting. In fact, Glen is apparently a “very easy-going dude” who avoids drama if he can. “They are still seeing each other, but have cooled things off a little because of busy schedules,” the source added.