Revealed: First images from Harry Potter and the Cursed Child

The first family portrait that was released online provides a glimpse of the Potter family.

New cast photos have been released for the hotly anticipated theatrical staging of Harry Potter and the Cursed Child a week before its premiere in London.
The first family portrait was released on Twitter Tuesday, and provides a glimpse of the Potter family in costume. Sam Clemmett plays the title role of the Cursed Child Albus Severus Potter. Jamie Parker plays an adult Potter, while Poppy Miller plays wife and mom Ginny Potter. 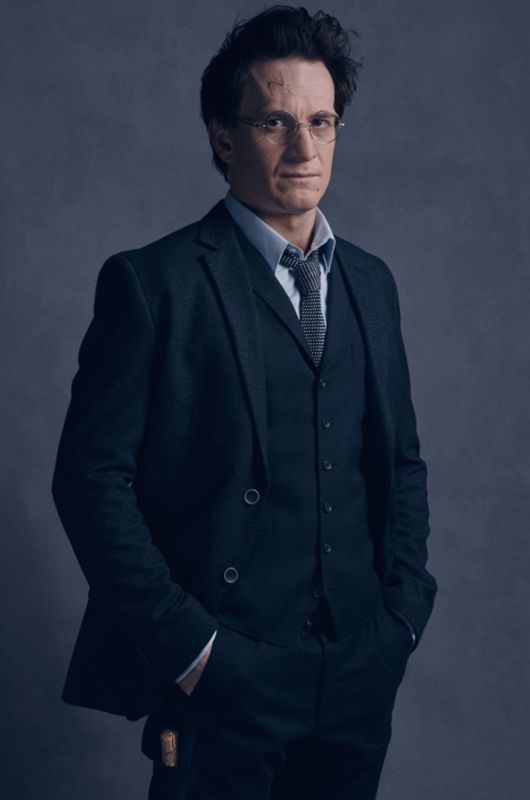 In the photo, Parker sports Potter’s signature spectacles and thunder bolt scar on the forehead.

Harry Potter and the Cursed Child takes place 19 years after the last book. Potter is now an overworked employee of the Ministry of Magic, husband, and father of three school-aged children. Albus struggles with the weight of a family legacy he never wanted. 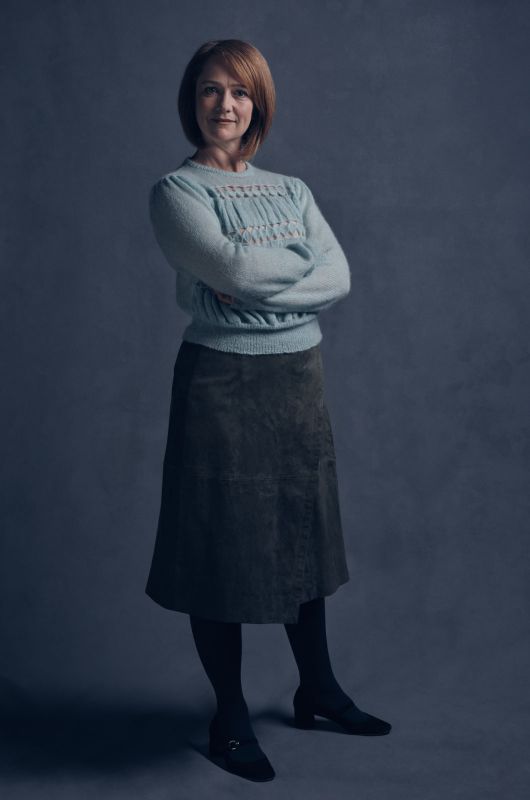 “As past and present fuse ominously, both father and son learn the uncomfortable truth: sometimes, darkness comes from unexpected places,” reads the play synopsis.

The play is presented in two parts and intended to be seen in order either on the same day as a matinee and evening show, or on two consecutive nights. 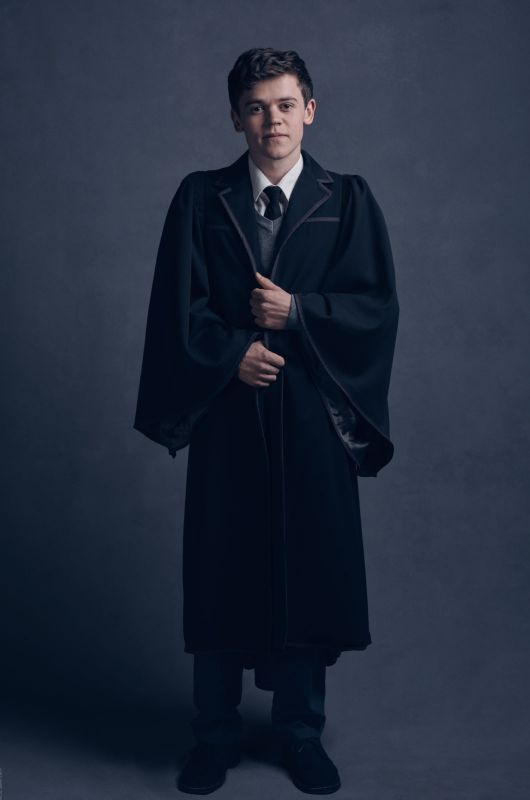