Anees Bazmee a big name for a reason: Abhishek Pathak

Director-producer Abhishek Pathak has a very clear vision when producing films — he likes the unconventional commercial films like Pyaar Ka Punchanama, and is now following the same path with Ujda Chaman. However, his latest piece Section 375 had great content but did not do well at the box office.

Abhishek says in response: “We had done enough publicity and expected the film to do well. We have done decently, but we knew that Chhichhore, which came out with Section 375, would do well at the box office and it actually made more than expected. Nevertheless, we are happy that Section 375 earned enough in comparison to the money we invested.” 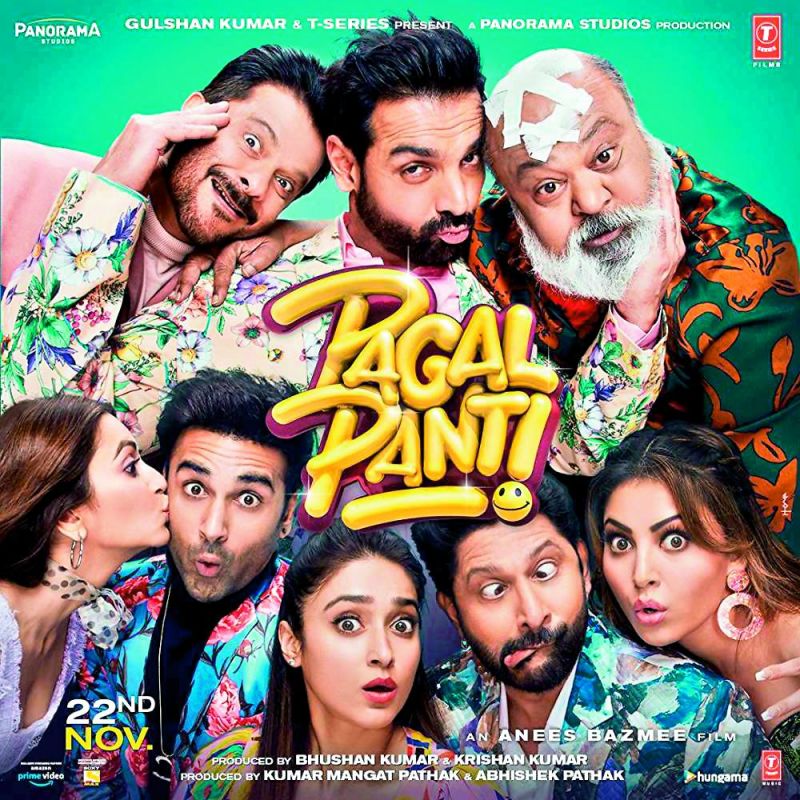 Meanwhile, the producer has also been working on Pagalpanti with director Anees Bazmee. “He is a sorted director and we are looking forward to the film’s release,” he says, adding that Anees’ films have a certain standard.

“His films are on a certain scale. A director never provides the budget, it’s the producer’s job to decide that. The producer also looks into the needs and requirements of the director and tries to provide everything needed in accordance with the script. We know the budget and the recovery even before going on set. Anees has been in the industry for so many years, and so if his films have a huge scale then he considers the recovery too. We have successfully completed the film,” Abhishek reveals.

Speaking about sharing Pagalpanti’s profits with Anees, the producer reveals that profits are not shared with directors, “but it is between director and producer. Usually sharing profit with the director is not common, but sometimes we approach certain actor’s/directors, who would like to share in some territory profit, etc., with that in mind,” he concludes.