Akshay Kumar is catching up with Salman Khan

It appears that Akshay Kumar is slowly catching up with Salman Khan. While the latter has fourteen films that have crossed the Rs 100 crore mark, Akshay has one less, in case you do not count his miss and blink role in Simmba. And while Salman has three films each in the Rs 300 crore and the Rs 200 crore clubs, Akshay has one Rs 200 crore-grosser.

However, Akshay has twelve films that made over Rs 100 crore but under Rs 200 crore, and Salman has only eight “It is an interesting competition between Salman and Akshay. While Salman is the king of the Rs 300 and Rs 200 crore clubs, Akshay has consistently been in the Rs 100 crore club. If one looks at the hit ratio then Akshay is ahead because despite being in the Rs 100 crore club, films like Jai Ho, Tubelight and Race 3 have not done well and have proved to be losses. Any Salman Khan film has to cross Rs 200 crores to be a hit, while Akshay needs it to do better than Rs 100 crore. In the case of Padman, which was Akshay’s only non-Rs 100 crore film in recent times, it was a success because Akshay only took a profit share in the film as it was produced by his wife,” informs a trade source. 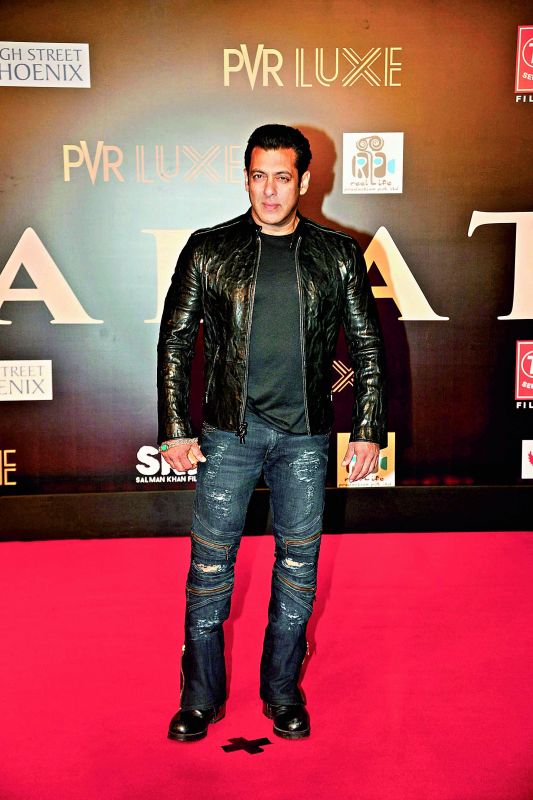 Nevertheless, it will take time for Akshay to emulate Salman, and it will take a year or more to beat him in the Rs 100 crore race. Akshay’s Good Newwz will follow Salman’s next film Dabangg 3. Then Akshay will get a chance to perhaps draw level with his film Sooryavanshi in March 2020. Salman has Eid to his name with Radhe, and Akshay will get to lock horns with him with Laxmmi Bomb.

“Only if Akshay managed two Rs 100 crore films from Good Newwz to Laxmmi Bomb will he have a chance to beat Salman with two films — Prithviraj on Diwali 2020 and later Bachchan Pandey on Christmas 2020. It is something that the trade is also contemplating hedging its bets on,” adds our industry source.