The poster of the film Kedarnath is finally out with its release date. When Total Dhamaal backed out of the competition owing to the number of special effects in the film, it left a gaping hole on December 7 that was bound to be flooded with films, as we had anticipated earlier. 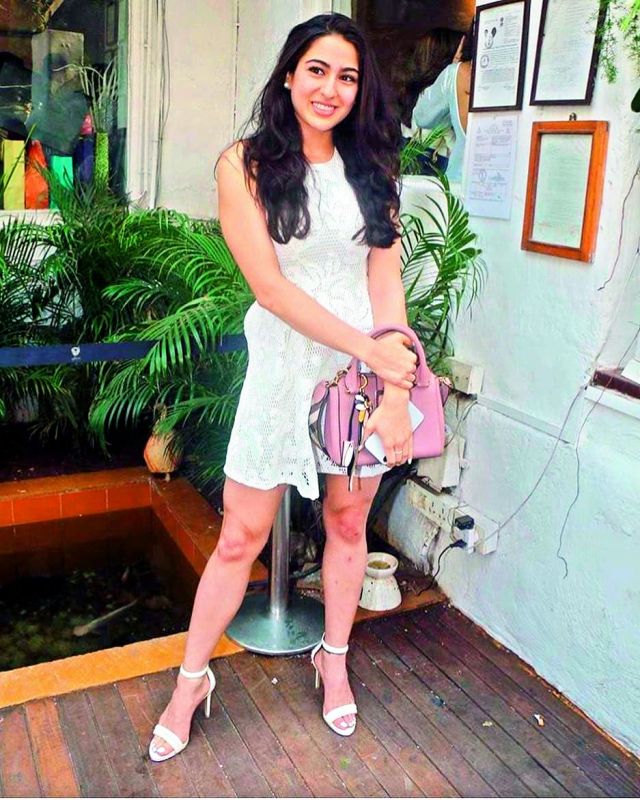 Now, along with Aquaman, an eponymously titled film on the floods in Kedarnath by director Abhishek Kapoor and starring Sushant Singh Rajput and Sara Ali Khan will arrive on December 7. “This was one day people were waiting for and Ronnie Screwvala, who produces the film along with Abhishek Kapoor’s wife Pragya, decided to go for this date, three weeks before the release of Simmba which also stars Sara Ali Khan.