Padmavati is set to release on December 1 in 3D.

Sanjay Leela Bhansali is stuck in a quandary. The Padmavati director has supposedly made a wonderful film, but then it is a tad too long, like he always makes them. It is now being said that Padmavati is around 210 minutes long. The team, including Bhansali, feel that they should chop it a bit. Considering the fact that there are three big actors in the film — Ranveer Singh, Deepika Padukone and Shahid Kapoor — the maker wants to chop bits keeping in mind that he does not hurt the sentiments of any of the actors concerned as well. 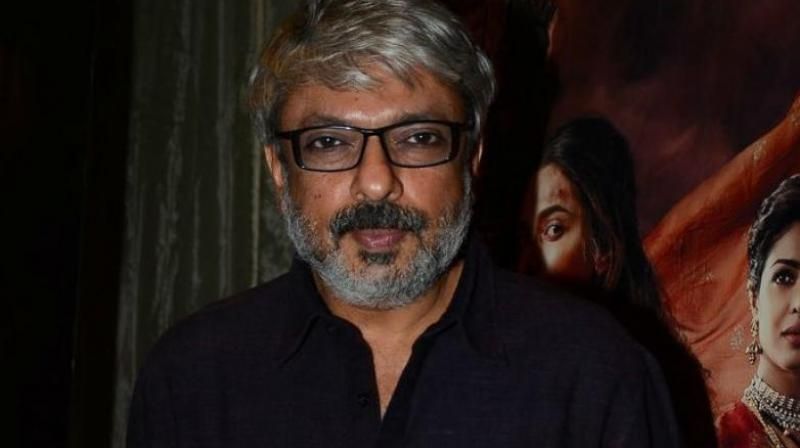 “Everyone knows how passionate he is about his film; he is not prejudiced towards any actors. His only passion is cinema and he will make the film according to how best the film can be. He cares for his actors, but he cares for the film much more,” says a trade source. The recent Ghoomar song has also gone viral and the film also underwent some shooting patchwork as well. Hopefully the actors will also be as happy as the audiences are after the film’s final cut.

■Deepika Padukone-Shahid Kapoor to promote Padmavati on Bigg Boss 11
■I feel blessed to be working with Sanjay sir, Padmavati team on my birthday: Aditi
■Padmavati: The mystery behind the actress seen in Deepika’s Ghoomar song revealed
■Is Sanjay Leela Bhansali planning to release Padmavati in 3D?
■Shankersinh Vaghela seeks pre-release screening of 'Padmavati', warns of violent stir
■Watch: Deepika is all poise and grace in Padmavati's first song, Ghoomar
■'My role has been underplayed': Shahid Kapoor unhappy with Padmavati trailer?