This is the reason why Padman will release early

Akshay Kumar has taken the decision to prepone Padman to coincide with the release of 2.0.

Mumbai: Akshay Kumar fans, rejoice. In the last few years, Akshay releases his film on Republic Day and/or Independence Day. And now, the Toilet — Ek Prem Katha actor is all set to release not one but two films. Both, the ambitious 2.0, the sequel to Robo, and biopic Padman, based on Arunachalam Muruganantham, will be released on the same Republic Day weekend. Padman was earlier scheduled for April 2018. 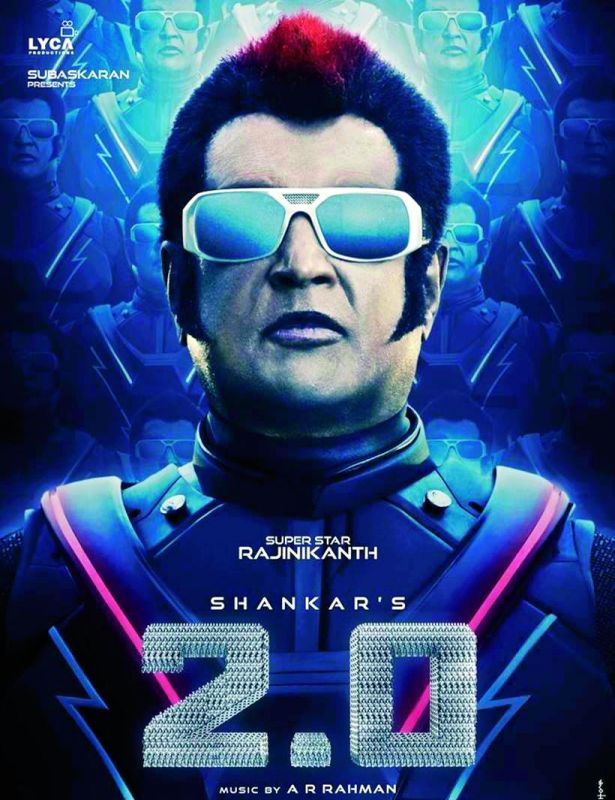 Akshay doesn’t really see 2.0 as his film — it is Rajinikanth’s film.

But here’s why Akshay has taken the decision to prepone Padman to coincide with the release of 2.0. A source close to the development says, “There are three reasons why Akshay decided to pitch himself against himself on Republic Day. First, 2.0 and Padman are different from each other in terms of content and even audience. Secondly, Akshay doesn’t really see 2.0 as his film — it is Rajinikanth’s film. If it is a blockbuster, all the credit for its success will go to Rajini, whereas Padman is an out-and-out Akshay film. 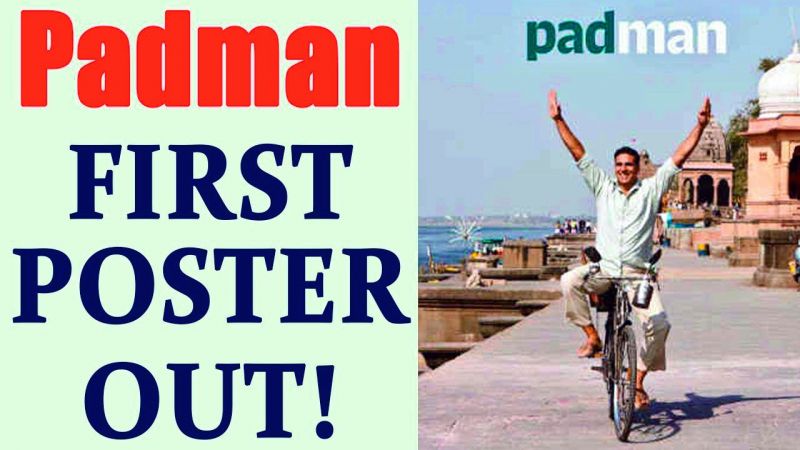