Esha Gupta stood by her contraversial pictures because she had a plan in mind.

When Esha Gupta posted some sensuous pictures on the Internet, they went viral. Unfortunately, she also ended up being trolled for the photographs. Nevertheless, Esha stood by her pictures because she had a plan in mind. And soon enough, she was approached by a contraceptive brand to endorse them. The agency representing the brand was keen to have Esha onboard. But the price that Esha’s team quoted for the brand was too huge for them to handle. 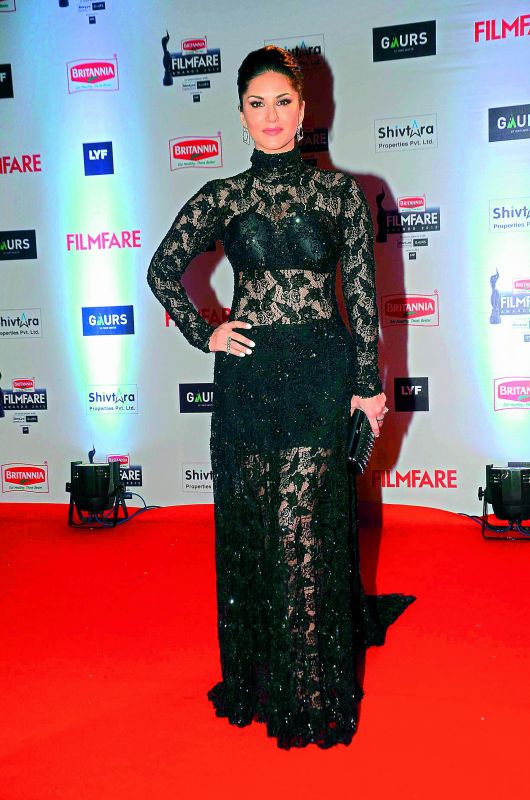 Sunny has been in the news all the while, with various politicians and others also having their say about the ads.

A brand source reveals, “Sunny Leone has been endorsing the brand. Her deal was about to come to an end. The brand thought that they could see if Esha could fit the bill. But unfortunately, that was not the case. She hiked her fee for all forms — films and endorsements, after her film Baadshaho did decently well at the box office. So, they have gone back to Sunny and signed her on again. Sunny has been in the news all the while, with various politicians and others also having their say about the ads and that has kept the brand in the news as well,” informs a brand source.

■Esha Gupta hits back at trolls
■Exclusive: I was told that I was too sexy and I should cover up, says Esha Gupta
■Esha Gupta turns up the heat in latest photoshoot
■Esha Gupta drops bomb on social media, shares butt naked picture!