Mumbai: While Shah Rukh Khan and Saif Ali Khan have charmed audiences over the years and continue to do so, it is now the turn of their kids. Several pictures of Shah Rukh and Gauri’s kids Aryan and Suhana and Saif and Amrita Singh's kids Sara and Ibrahim have made its way to social media, and there is no doubt that these kids are brilliantly following the footsteps of their famous parents.

Another glimpse of this charm was visible at the Diwali bash thrown by Amitabh Bachchan at his house on Sunday. Almost the entire film industry was present at the bash, dressed in Indian outfits and Suhana and Sara were also spotted looking beautiful dressed in ethnic wear. 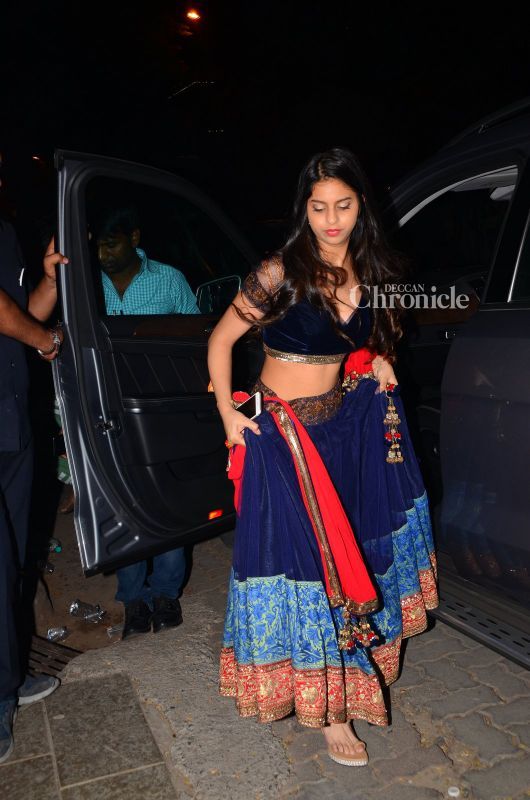 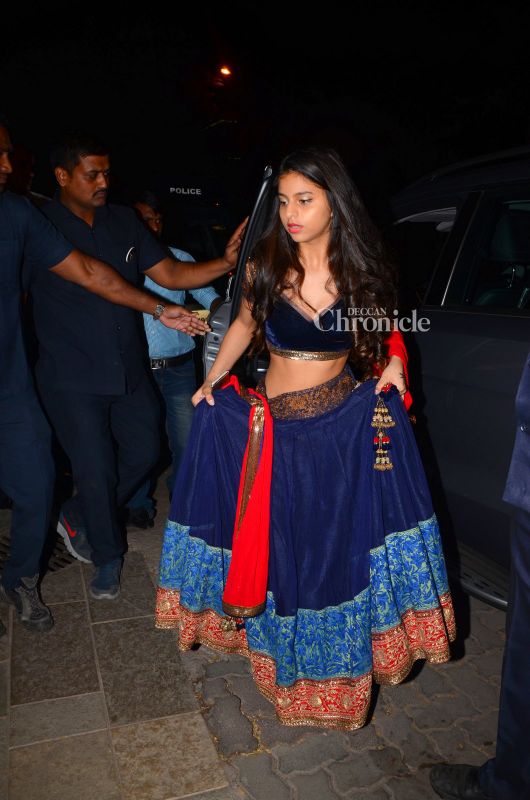 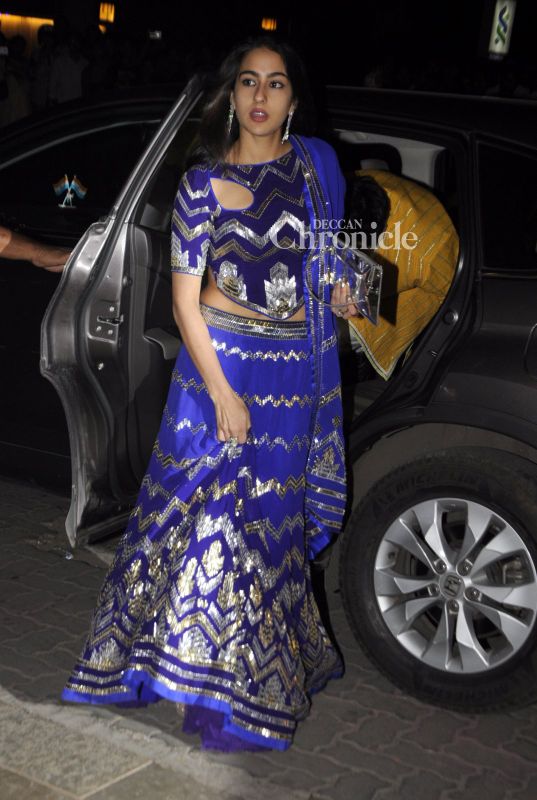 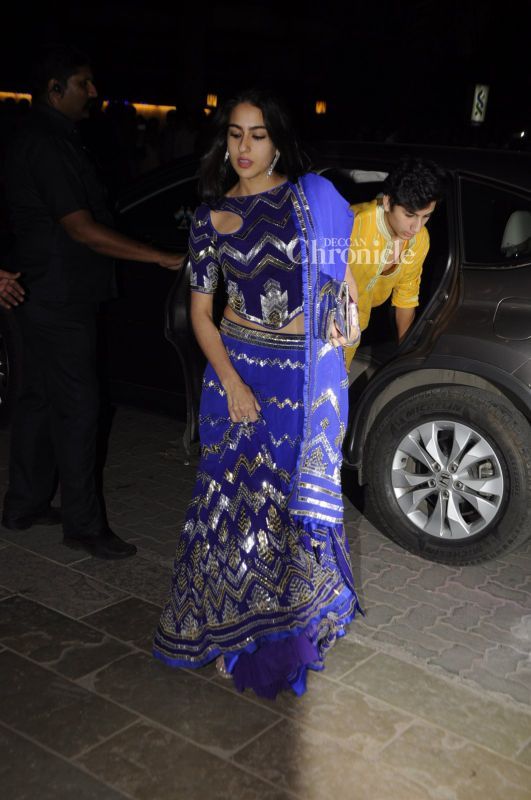 While there are already several reports floating around of Sara making her debut in Bollywood soon, Shah Rukh has also stated that he wants his daughter to become an actress. With so much of grace, we are definitely eager to see these girls in films soon.