Screengrabs from the song.

Mumbai: Siblings Shraddha Kapoor and Siddhanth Kapoor will share screen space for the very first time in Apoorva Lakhia’s gangland drama ‘Haseena Parkar’ and the first song from the movie, titled ‘Tere Bina’, was unveiled a couple of days back.

Featuring Shraddha as Dawood Ibrahim’s sister Haseena Parkar and Ankur Bhatia, who plays her husband Ibrahim Parkar, ‘Tere Bina’ is a melodious and romantic track, which traces Haseena’s journey from matrimony to motherhood and highlights the beautiful relationship between Haseena and Ibrahim. The song has an old world charm to it and the chemistry between Ankur and Shraddha is quite impressive. 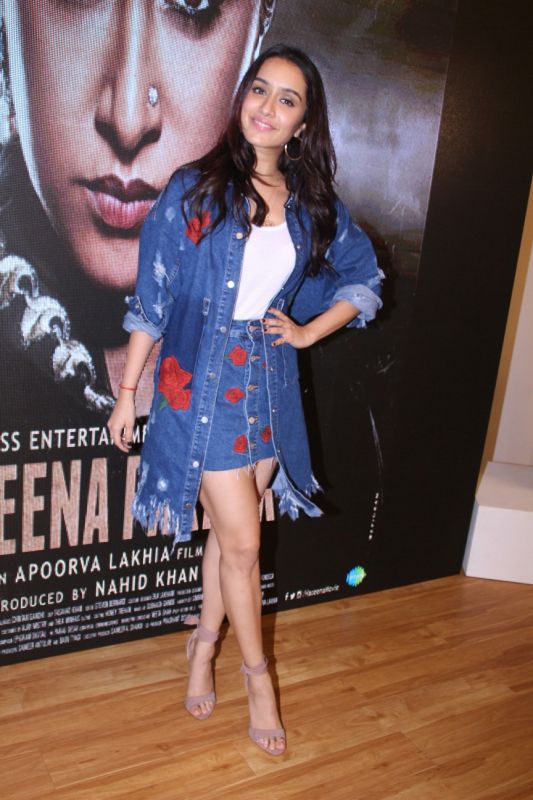 Talking about the number, Apoorva said, “We shot the song at a few real locations and on some sets. Shooting this particular song was slightly difficult as Shraddha is seen in various stages of her life in this song and it was a task to maintain continuity with regards to her costumes and body suits etc.” 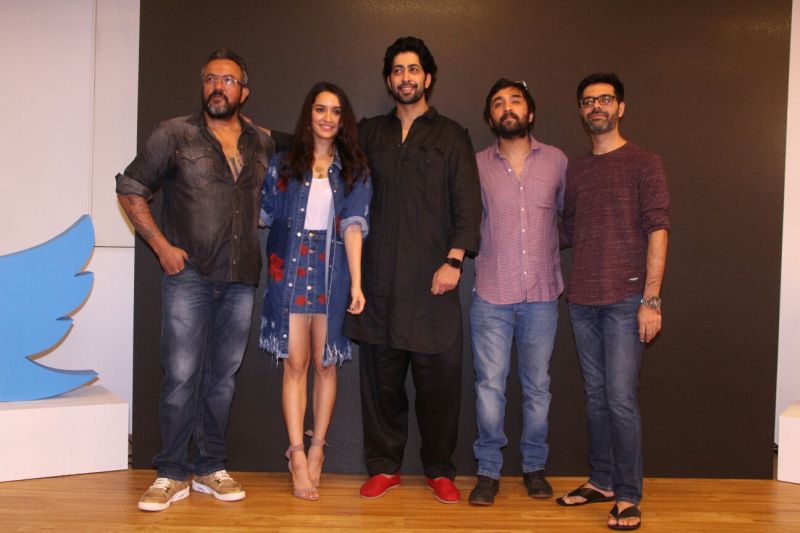 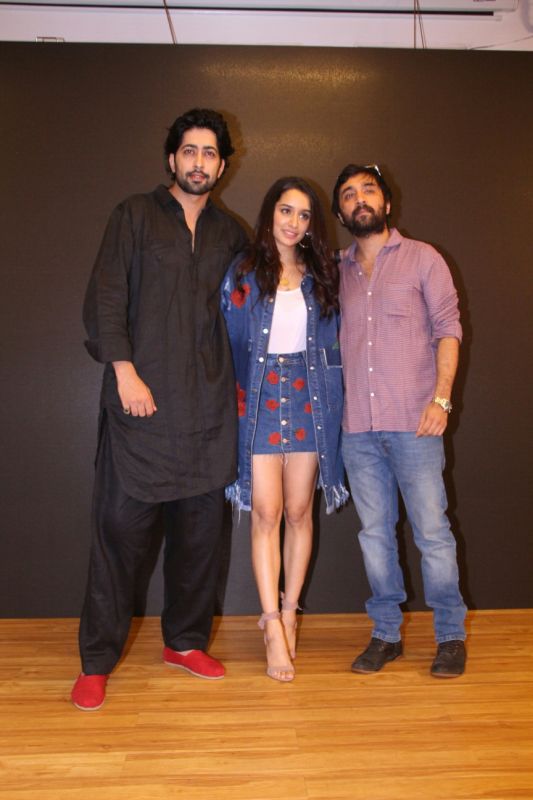 ■Exclusive: Shraddha kicks off prep for Saina biopic, trains hard to get moves right
■Fans excited about Shraddha's collaboration with Prabhas in Saaho