Taimur not pleased with paparazzi, cries away as mom Kareena looks on

The film will have her star alongside Sonam Kapoor. (Photo courtesy: Viral Bhayani)

Mumbai: Taimur Ali Khan, inarguably, is India's youngest celebrity today, and for all the right reasons. The adorable munchkin is hounded by overeager paparazzi, whenever he heads outside, much to the Prince's discomfiture. 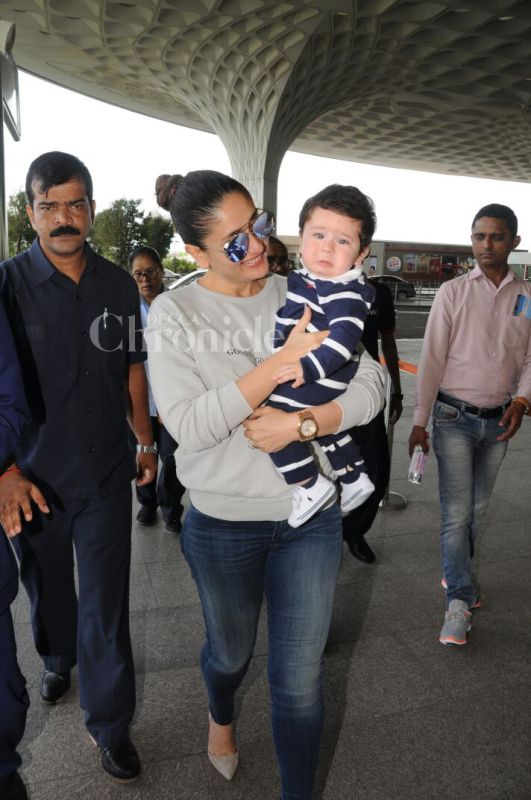 Momma Kareena, who's slated to star Shashanka Ghosh's 'Veere Di Wedding,' which will have her star alongside Sonam Kapoor and Sumeet Vyas, took her son to Delhi, where the commenced shoot on the film. 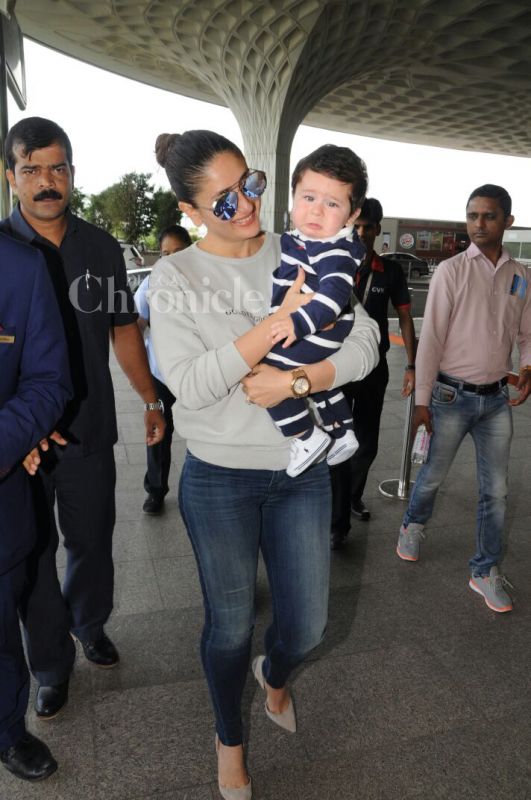 And very visibly, the chubby bundle of joy wasn't too pleased as he broke into tears, as an amused Kareena looked on. 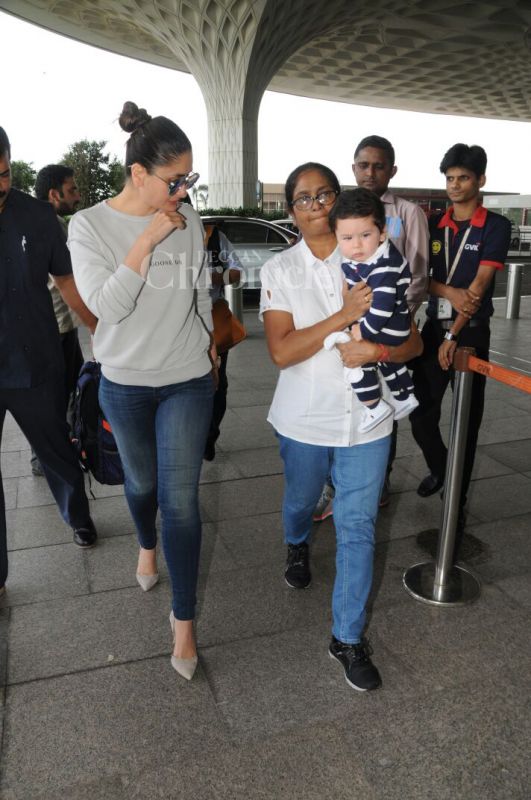 Kareena was last seen in Abhishek Chaubey's 'Udta Punjab,' for which she had won multiple accolades.