While Shah Rukh is pitching Aryan to Hollywood producers, buzz also suggests that his son may debut behind the scenes as an assistant director to Karan Johar, for his upcoming film.

With those enviable looks and ‘Khan’ charm, it was long ago predicted that Aryan will step into Bollywood and take ahead Shah Rukh Khan’s romantic legacy. But the actor in the making showed little interest to face the camera and was rather keen to get behind the scenes. And while Aryan is studying at a film school in California, buzz suggests that Shah Rukh Khan’s first born is gearing up for a starry debut. 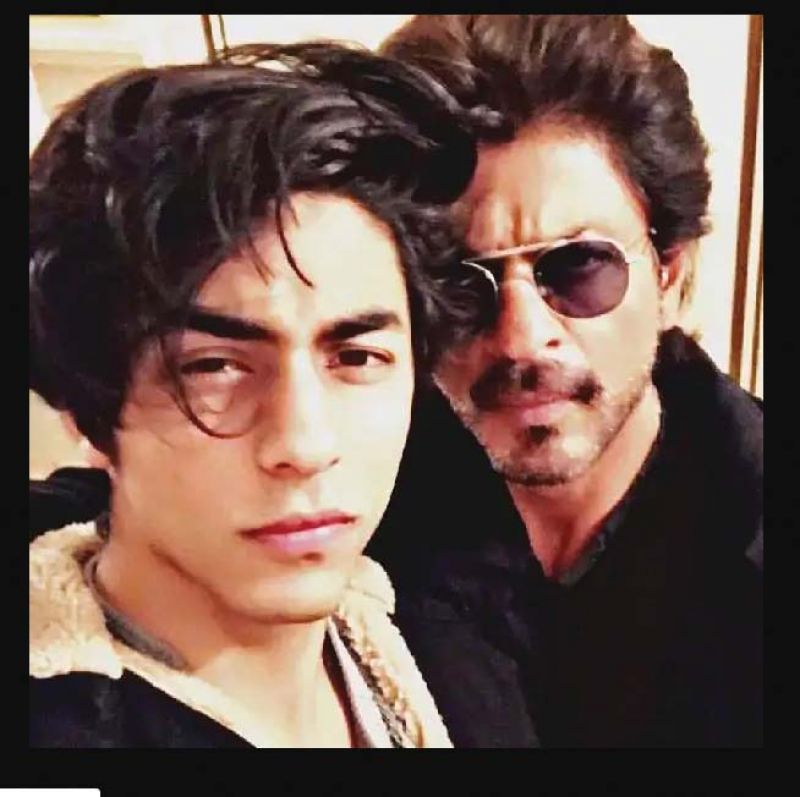 According to a recent report, Shah Rukh has been showing pictures of Aryan to Hollywood producers, in a bid to bag a big debut for his boy. The report further adds that SRK has been warned to not allow Aryan to sign up for on a superhero film, that has interested the star kid. It remains to be seen if Aryan opts for a global career with Hollywood or a glamorous one in Bollywood.

While SRK is mulling over Aryan’s career it seems like doors to Dharma Productions are forever open for the Khans. Shah Rukh and Karan Johar are thick friends it is believed   that Aryan could well debut behind the scenes as an assistant director to Karan Johar, for his upcoming film. The next offering from KJo is the mega-budgeted period drama Takht, preparations of which have already begun in full swing at the Dharma office. Takht features an ensemble cast of Kareena Kapoor Khan, Ranveer Singh, Anil Kapoor, Alia Bhatt, Vicky Kaushal, Bhumi Pednekar and Janhvi Kapoor. And with the addition of Aryan Khan to the team, our excitement for Takht has doubled!

Just yesterday, sharing the excited preps for the Mughal era movie, Karan Johar accidentally revealed that Takht will hit the screens in December 2020.