Not easy for the family: Sona Mohapatra on death threats

DECCAN CHRONICLE. | UMA RAMASUBRAMANIAN
Published May 31, 2019, 12:12 am IST
Updated May 31, 2019, 8:34 am IST
The Ambarsariya singer claims Khan’s behaviour has negatively impacted the youth, and no one should empathise with him.

Sona Mohapatra has never shied away from voicing her opinion. The talented singer has often made headlines for speaking her mind. Her recent tweet against Salman Khan, which called him a ‘showcase and poster child of toxic masculinity’, has not gone down well with his fans, but she remains unfazed. 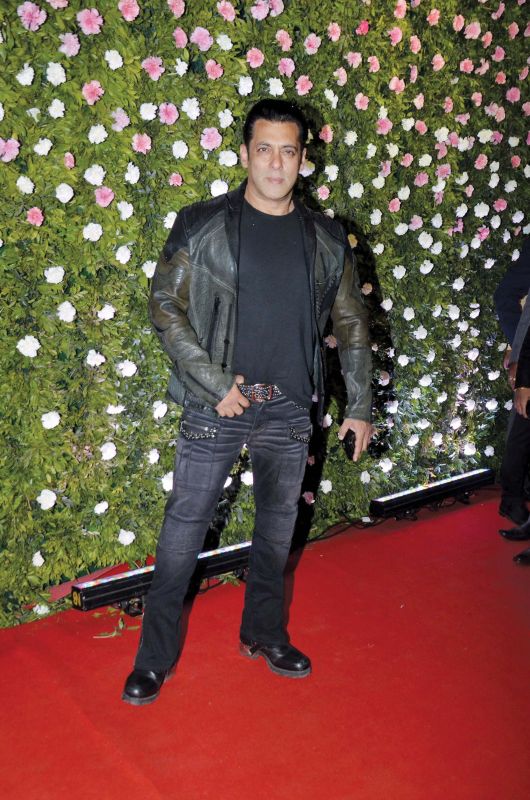 Mohapatra says, “Calling Salman out was not personal. I don’t really care, he is just the poster child of toxic masculinity. He symbolises a lot of things that are wrong when it comes to gender. I think the whole country needs to watch for what’s right and wrong behaviour and he can’t help his bad behaviour. But I don’t want to empathise with him at all because I don’t think any of us should.”

She adds: “After Sultan he again went on a spree; he was literally interrupting Katrina Kaif every time she spoke, took jibes at her and put her down,” she said. “He also referred to his project as the ultimate gift to humankind and womankind. It was appalling, and that’s the kind of behaviour that inspires the youth.”

Mohapatra had tweeted against Salman days after he said that Priyanka Chopra ‘chose’ her husband Nick Jonas over Bharat, a character he said many would consider leaving their husbands for.

While the singer has been receiving threat messages from some, she also sees a welcome change in the reactions from others. “Three years ago, when I had taken a public stand against his ‘walking like a raped woman’ comment, I was trolled for two months and had to visit the police station regularly. There were acid attack and gang rape threats. But now, I have also received a lot of positive feedback. There are enough people who have been standing and speaking up. People are taking note,” she says.

“His followers have been very inspired by his bad behaviour for a long time. There are these youngsters who think this is the way to behave and normalise it. But I have seen a huge shift in at least 80 per cent of comments. They understand what I am saying.”

Mohapatra added that the trolling has been unsettling for her as well as her family. “I woke up to messages from my family members telling me to go to the police station and that they are all worried. So it is not easy for the family for sure,” she says.