Exclusive: SRK tricked Mani Ratnam to allow him to dance on Chaiyya Chaiyya

At a film event held recently, lyricist, writer, and director, Gulzar revealed a few secrets as he indulged in a discussion around movies. Part of his revelations came about Slumdog Millionaire’s super hit song Jai Ho, as well as Chaiyya Chaiyya from Dil Se.

“We saw the whole world dancing to the tunes of Jai Ho from Slumdog Millionaire, but hardly anybody knows that the song was not originally written for the film,” he says. “I had written Jai Ho first for Subhash Ghai’s Yuvvraaj. But he thought the language of the song was too refined for the situations in the film. So I wrote another song for the film. Then, one day, A.R. Rahman called Ghai up to ask if he’s really not using the song. When he said no, I made some changes and additions to the song, to match it with Slumdog Millionaire’s script and characters, and the story behind it.”

The song, of course, went on to win an Oscar as well as Grammy award. As for Chaiyya Chaiyya, Gulzar sahab laughs and informs us that it was inspired by a Sufi song called Thaiyya Thaiyya by Bulleh Shah. 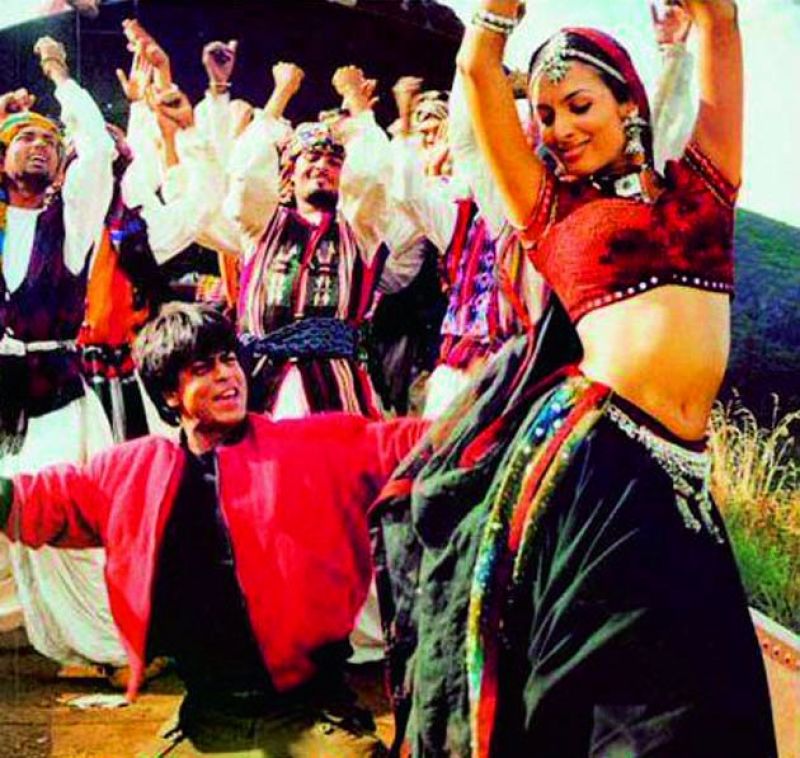 Still from the song Chaiyya Chaiyya from the movie Dil Se

When Shah Rukh Khan heard the lyrics of the song, he didn’t want it to be performed by a group of fakirs in the background, as was planned earlier. He wanted to dance on it himself. So he tricked Mani Ratnam saying since the song is a deep poem, he would want to perform on it, hiding deep down in his heart, that he actually wanted to dance on it!

“Mani asked me if it is very high poetry, and I said yes,” Gulzar says. “And this is how SRK tricked Mani and fulfilled his wish of dancing to the tune of Chaiyya Chaiyya, which became a hit number.”