The actress would be seen playing a cop on a rampage against human trafficking in a new web series titled Flesh, which would see her doing some heart-in-the-mouth stunts.

The eigth-part series for Reliance Jio and Eros Now is directed by Danish Aslam who earlier directed Swara in the well-received series It’s Not That Simple. Swara and Danish have established a kind of vibrant collaborative spirit that provides heft to the storytelling in the ‘web’ format. 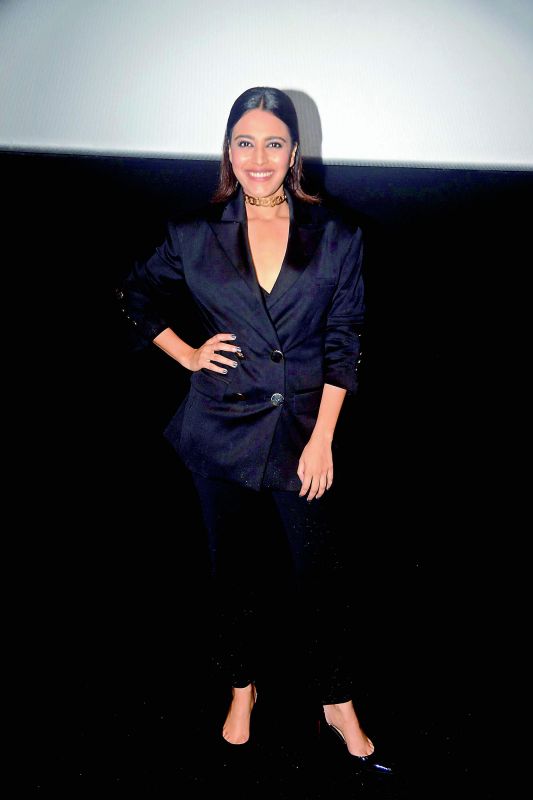 Swara who has been shooting the web series every day for a minimum of 16 hours called it her most taxing work physically till date. “It’s a thriller set against the backdrop of human trafficking. I play a Mumbai police officer… It’s a new challenge, and yes,  dangerous. But I’m enjoying myself,” she says.