Based in Bangalore, actor Sal Yusuf has been a part several regional films down south. The actor recently bagged his first grand role in a Hindi film Tiger Zinda Hai directed by Ali Abbas Zafar. In an interesting chat with Deccan Chronicle, Sal Yusuf talks about bagging an anti-hero role in TZH, working with Salman Khan, Katrina Kaif, his challenges of playing Baghdawi and more. Excerpts:

How did you land a role in Tiger Zinda Hai?

In the past five years I've built up quite a reputation for myself in commercials, theatre and feature films. This helps as my name does get banded around a lot, that and the fact that  I am one of very few established foreign actors living and working in India. So when one fine day I got a casting call from Yash Raj, naturally I thought the whole thing was a prank. The person at the other end of the line was asking me to wear a Kurta, and deliver an introduction in English as well as in Arabic (the closest to Arabic I can speak is Turkish). Then it dawned on me that it was a little too elaborate to be a prank, and so my thoughts switched to, "Oh my God, I just got a call from Yash Raj".  YRF then sent me a few reference photos and a character description. I then spent the next three gruelling months, learning and delivering auditions in English and Arabic, albeit, shaping up my appearance and costuming myself just for these auditions. This commitment to detail and craft was probably the key to landing me the role.

How challenging was it for you to play Baghdawi?

I have to say, the auditions really set me up for the part of Bagdawi. It was that preparation that literally allowed me to walk the character I'd developed straight onto the film set. The only advice I was given by the production team (in a meeting prior to the shoot), was to make Bagdawi's powerful presence felt. To do that, I would endlessly stare into the mirror in dim light, until I scared myself witless. Bagdawi himself is emotionless, has no conscious when performing heinous acts and is devoid compassion in his actions. He is simply led by self gratification and a hunger for power. I should mention that the costume and makeup were also essential in the layering of this character. When I put on the wig and the robes, Bagdawi instantly came into existence. So to play a character that is so far removed from you, is always a challenge.

My experience working with Salman Khan was brief, as we only shared one scene. I was the wolf, and he was the hunter. But I do remember acknowledging each other for the first time. He gave me a wry and welcoming smile, and I couldn't help but return the same, even though I was playing this dark character. Salman Khan has an incredible presence, one that transcends the big screen. You can sense his powerful aura even from a distance. The same can be said for Katrina Kaif and Paresh Rawal. Thankfully, I did get a chance to express my gratitude for being a part of the film and we did get a chance to chat at the premiere ( I generally don't like imposing on people), and  I have to say his charm and wit are also what makes him the icon that he is. Ali on the other hand, is a joy to work with as a director, his laid back approach keeps you at ease, and he has an amazing technical aptitude. He is very clear as to how he wants the scene to look. Then again, he is also a director that gives you the room to work your magic, and not stifle you with rigid instructions. This gives you the liberty to offer more, and that reflects in your performance on screen. For example, in the scene with Katrina, I used the sofa to cushion my fall. Ali saw this and immediately captured that moment on camera, which made it to the last cut. This is why Tiger Zindai Hai for me was a collaborative success, because everyone work for the betterment of the film, which was enhanced  by  the excellent  direction of Ali. 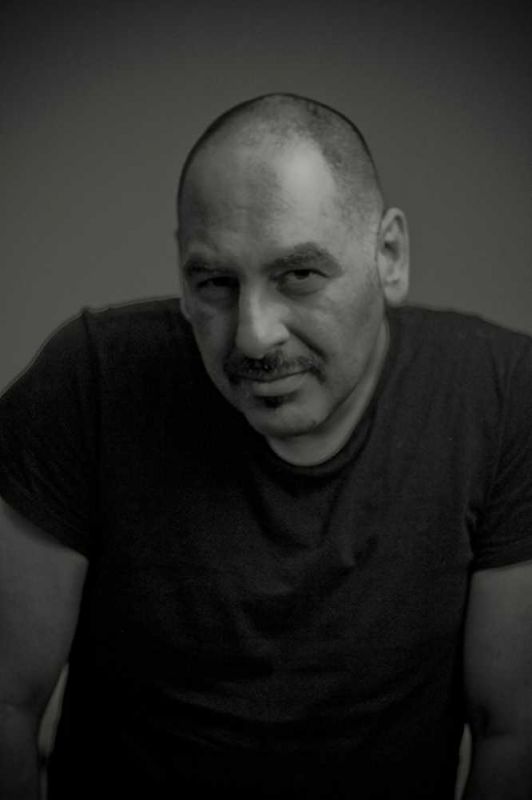 Is the Bollywood industry your ultimate dream?

Well I can't say it was an ultimate dream, that question is too finite.  Bollywood was always an ambition, especially living in India. But being on a film set and watching such esteemed artists performing was itself a dream. I had to pinch myself a number of times  just to check to see if  I was awake. Of course I Would I want the opportunity to appear in more Bollywood. However, I wouldn't dismiss working in any other film Industries, in or outside of India. I'm grateful to Malayalam film Industry for my initial break into feature films and to those who offered me  roles in off beat cinema. I just want to continue dreaming and playing as many diverse characters as I can until I'm ready to write the next page.

Do you have any specific limitations as an actor?

Language can be; although I've learnt scripts in Hindi, Urdu, Malayalam and Arabic. The fact that I can't speak them fluently does limit your powers of improvisation. Although I am very convincing with a tight script   The only other thing really, is the fact that I am a foreigner and roles are not so abundant. However I do have a universal look and it offers me greater opportunities than most actors. I've played many things, from a English profession to a Pathan. 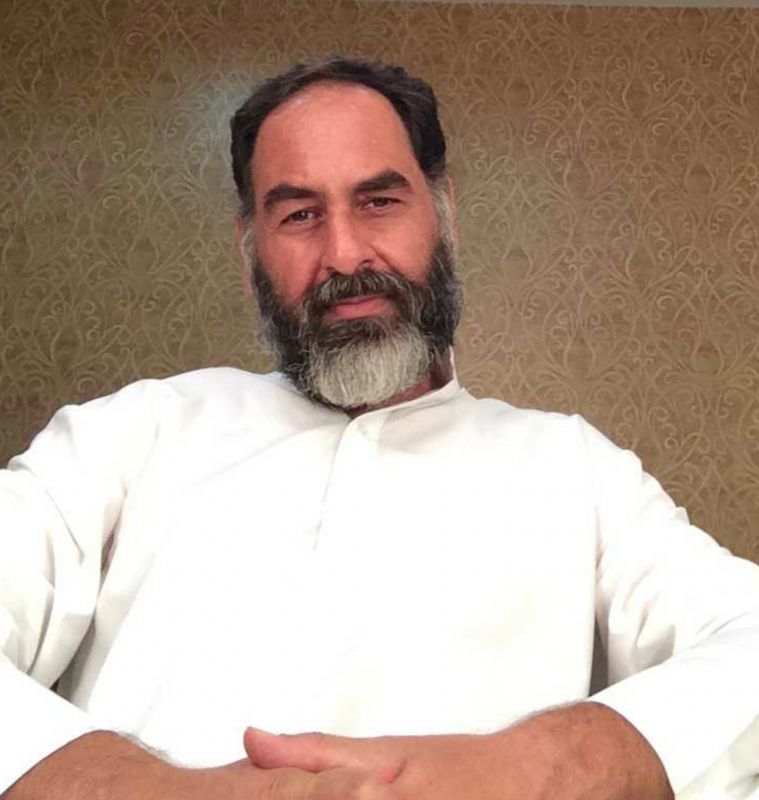 What are the differences you feel in Bollywood and industry down south?

The philosophy is the same, but the execution is slightly different. Language offers different meanings and expressions, and so to does culture which is very apparent. But then again the genres of cinema in India produce an even greater multitude of diversities. However, the most obvious comparison between Bollywood and the rest is the budget. I was happily living in the lap of luxury and walking onto elaborate film sets. Although the south industry does offer beautiful locations and they do make good use of them. Not to say that Bollywood doesn't, the difference is it can just take you that much further a field. I get to see places I would never have discovered on my own, thanks to location managers.

Were you skeptical to do a villainous role in your first grand Hindi film?

Not at all. I am a great believer in the spice of life and taking on as many different characters as humanly possible, only because I get the chance to experience the lives of others that  would have never impact upon in my own reality.